Exclusive: Microsoft continues to crush Google in a key battleground 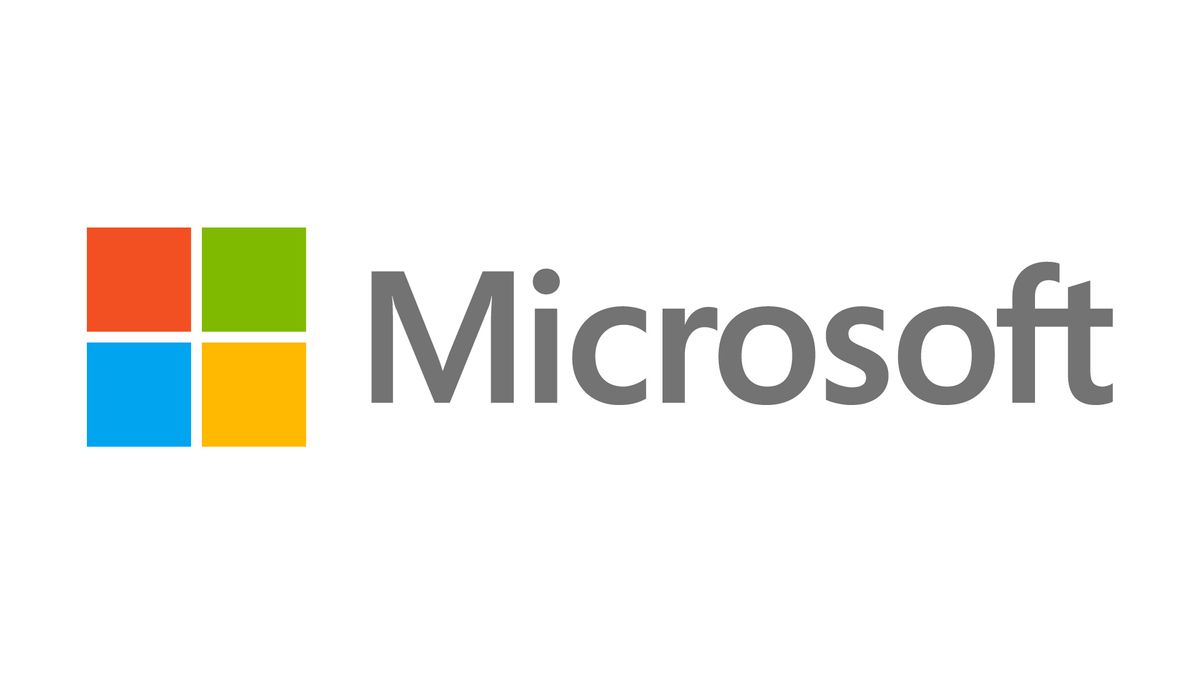 Microsoft continues to maintain a stranglehold over the office software market, despite the best efforts of Google and the effects of the pandemic, new data shows.

According to a 500-person survey conducted by OnePulse on behalf of TechRadar Pro, Microsoft 365 is the chosen productivity suite of the majority of US businesses (58.20%), whereas Google Workspace is used by only 15%.

The poll also highlighted the extent of headwinds faced by smaller players, with alternatives like Zoho Workplace, Polaris Office and LibreOffice all used by fewer than 3% of respondents.

It is perhaps news to no one that Microsoft leads the way in the office software market with its famous Microsoft 365 suite, but the extent of that lead may come as some surprise, given the reputation of apps like Google Docs, Google Sheets, Google Slides and more.

One of the defining features of Microsoft’s offering is tight integration between apps and services, extending all the way out to the Windows operating system on which most business computers run.

However, Google stole a march on Microsoft when it came to the real-time collaboration model, whereby software is served up via the cloud, which has proved all-important since the transition to remote and hybrid working.

In 2020, Google also rebranded G Suite to Workspace, signalling an increase in investment in the software suite. As part of this process, the company announced it would make a concerted effort to create a more “deeply integrated user experience”, closing the gap on its rival.

Since then, Google has rolled out hundreds of upgrades in an attempt to deliver on this objective and further fine-tune its services for the post-pandemic working environment.

However, the new data provided to TechRadar Pro suggests these efforts have ultimately translated into limited user growth.

Although the survey is far from comprehensive and doesn’t provide a global picture, the results are backed up by the financials. In Q1 2022, Google’s cloud services (which includes Workspace) accounted for $5 billion in revenue, whereas Microsoft’s productivity segment took in $15 billion.

In other words, Google has a long way to go before it can genuinely challenge for the market lead.