Thanks to Microsoft, you can play Fortnite on an iPhone again for free 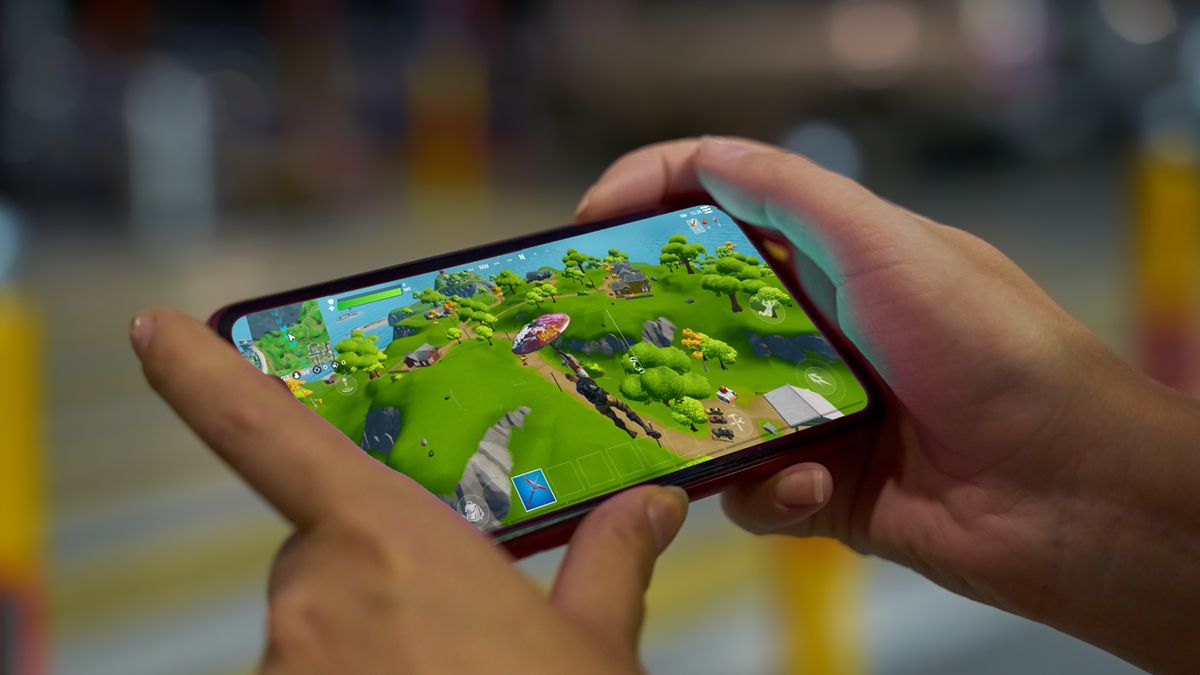 After years of being without one of the world’s most popular games, gamers of iOS and iPadOS can finally play Fortnite once again thanks to Microsoft and Epic Games bringing Fornite to Xbox Cloud Gaming and allowing everyone to play it without the need for an Xbox Game Pass Ultimate subscription.

As part of Microsoft’s “mission to bring the joy and community of gaming to players wherever they are,” Fortnite can now be played on any iOS, iPadOS, Android phone or tablet, or Windows PC with internet access through a web browser. This is without any need to download or install anything, as long as you have a Microsoft Account, which is an incredibly low bar to entry.

While this all sounds well and good, the Xbox Cloud Gaming service is still technically in beta, so it’s only available in 26 countries at the moment. You’ll also require a fast internet connection if you want seamless gameplay without any hitches or too much compression in Fortnite’s graphics.

Thankfully for mobile gaming fans who aren’t too keen on Fortnite, in the Xbox Wire post announcing Fornite’s glorious return to iOS devices, Microsoft noted that they’re planning to bring more free-to-play games to the Xbox Cloud Gaming service in the future, however, there’s currently no indication of just which other free-to-play games will be available at this time.

Thanks to Epic Games and Apple getting into a legal battle with one another, Fortnite hasn’t officially been available on iOS devices since the app was pulled from the App Store in August of 2020. However, there have been a number of workarounds allowing iOS gamers to get their Fornite fix.

Most recently, Nvidia’s GeForce Now allowed iOS gamers to easily play Fortnite via the Safari browser, similar to what Microsoft’s Xbox Cloud Gaming now allows users to do. However, players on free GeForce Now accounts were limited to playing only one hour at a time on a fairly basic virtual machine.

While this has allowed iOS and iPadOS users to play Fortnite in moderation, it’s far from an ideal solution, as the restrictions in playtime, and not to mention the service’s waitlist, push players towards the paid GeForce Now tiers, something that Microsoft mercifully isn’t doing for now as Fortnite is available to play without an Xbox Game Pass Ultimate subscription.

With more free-to-play titles promised for Xbox Cloud Gaming in the future, we’ll have to wait and see whether or not free-to-play games actually stay free on the cloud, and if Microsoft is truly committed to its mission of gaming more accessible to people all around the world.