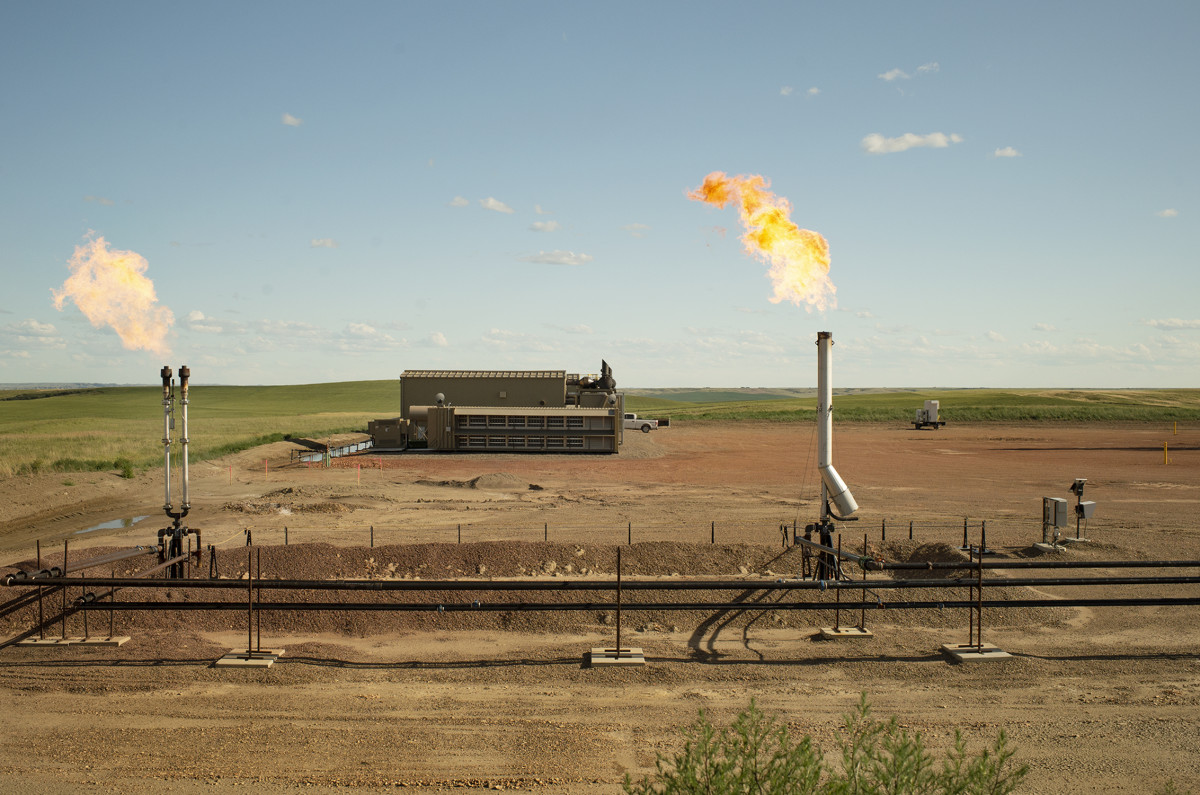 Crusoe Energy, one of the pioneers in using stranded natural gas to mine bitcoin, has raised $505 million in capital split among equity and corporate credit capacity, according to a press release.

The investing round was led by climate technology investment group G2 Venture Partners and will allow Crusoe to pursue large-scale bitcoin mining.

“The capital provided in this Series C financing unlocks Crusoe’s ability to execute on key elements of our vision, specifically it enables us to expand and diversify our energy sources, computing workloads and vertical integration,” said Crusoe co-founder and CEO Chase Lochmiller, per the release.

The round brought $350 million in equity and another $155 million in corporate credit capacity to Crusoe. In addition to developing large scale mining operations, the miner said it would recruit talent to expand its team from 157 to 250 people by end-of-year, strengthen its cloud computing infrastructure and expand its methane-eliminating Digital Flare Mitigation data centers.

Bitcoin mining enables oil producers to sell gas they accidentally find while drilling for oil, not only bringing more profits to those companies but also contributing to the environment as such energy sources are commonly wasted due to a lack of nearby pipelines.

Denver-based Crusoe helps those companies capture otherwise wasted surplus gas from their energy production, convert it into electricity, and use it to power data centers and bitcoin mining operations. The firm estimates that bitcoin mining allows carbon dioxide-equivalent emissions to be reduced by over 60% compared to routine flaring.

“After a deep dive into flare mitigation and modular data center technologies, we concluded that Crusoe is the clear leader in scale, operational excellence, talent, vision and proven commitment to environmental standards,” said Ben Kortlang, partner at G2 Venture Partners.

Following the investment round, G2 Venture Partners will join the Crusoe board of directors with Valor Equity Partners, Bain Capital Ventures, KCK Group, and co-founders Chase Lochmiller and Cully Cavness.

“This capital will enable Crusoe to deploy Digital Flare Mitigation at greater scale, to use its solution to accelerate renewable energy deployment, and to continue innovating its industry-leading technology,” Kortlang added.