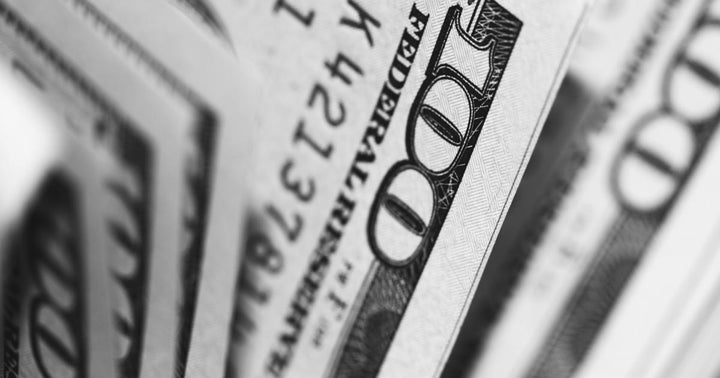 The Shiba Inu (CRYPTO: SHIB) billionaire who famously turned an $8,000 SHIB investment into $5.7 billion has begun moving his funds across the blockchain.

What Happened: According to blockchain explorer Etherscan, the wallet in question transferred 40 trillion SHIB tokens worth $2.7 billion to four different wallets.

Remember when everyone was wondering if the guy who turned 8k$ into 5 billion actually lost access to his wallet?
Turns out he didn’t and just started moving some of his $SHIB

Whale transactions are often indicative of future price movement in coins like Shiba Inu that have a relatively concentrated distribution of tokens.

The minor selloff was likely induced by retail holders in anticipation that larger holders or whales would soon send their coins to exchanges with the intention to sell.

In previous instances, large whale purchases have sent the price of Shiba Inu soaring to record highs. The immense buying pressure even helped offset comments by Tesla Inc (NASDAQ:TSLA) CEO Elon Musk stating that he did not own SHIB, which would have ordinarily influenced market sentiment considerably.

In the same way that large-scale whale purchases sent the coin’s price soaring, it is likely that large sell orders from whales will put significant downward pressure on Shiba Inu’s price.

Photo by Pepi Stojanovski on Unsplash.