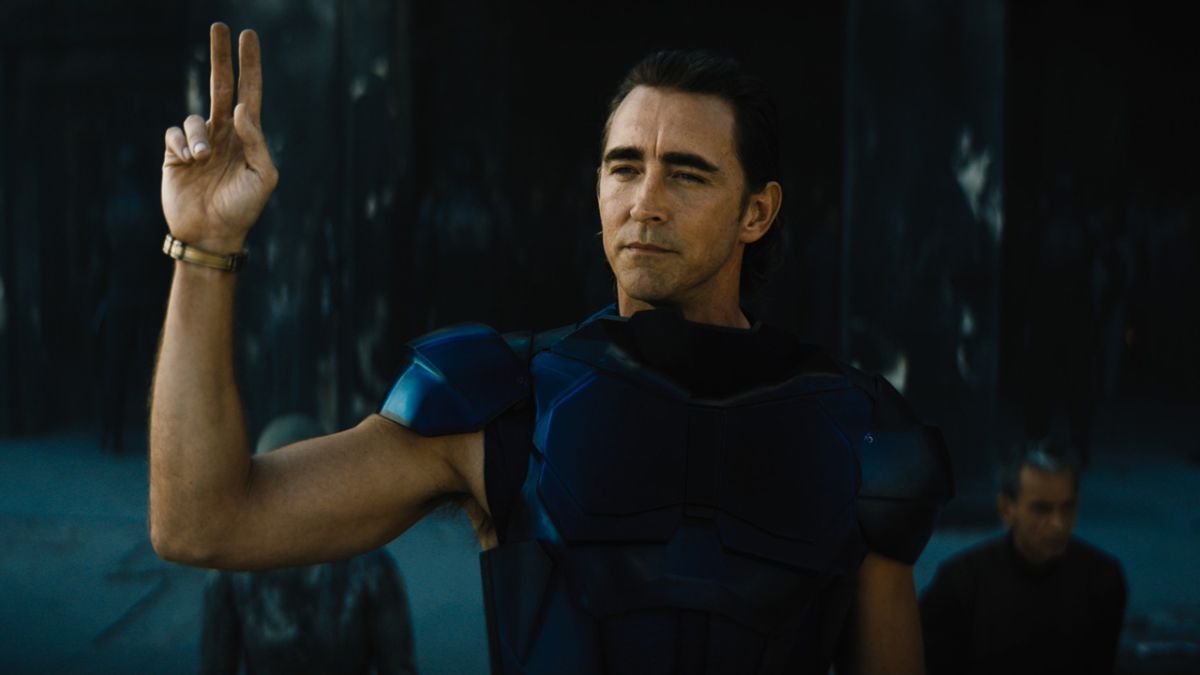 Big budget Apple TV Plus sci-fi drama Foundation has been renewed for season 2, just as episode 4 hits the streamer this weekend. The show, which is executive produced by David S. Goyer and stars Lee Pace and Jared Harris, is largely considered Apple’s biggest bet yet in the streaming space.

As reported by THR, this renewal takes the show one step closer to an eight-season goal of Goyer’s. The writer and director says he’s “playing the long game with Foundation”, and he clearly hasn’t taken the job of adapting Isaac Asimov’s work lightly.

Our take on the show is that it’s had a bit of a slow start, which is inevitable when the story spans so many years and characters. When it has a big moment, though, it really pays off – this is a show you can’t half-watch while you’re looking at your phone like so many overly long prestige dramas. If you’re not paying attention, you will miss something important. That’s a testament to how impressively intricate it is.

Apple’s Adam Cherniss says they “can’t wait to showcase even more of the richly layered world, compelling storytelling and stunning world-building in season 2.”

It’s unclear when a second season would roll out – reports have been circulating since early this year that Apple had renewed the show early. Given the extensive effects work required to make a show like this, though, we think you’re looking at a late 2022 release date at the earliest.

Like all new streaming services eventually do, Apple has started cancelling its original TV shows – presumably due to a lack of interest in some series (the company doesn’t release viewing figures). Little Voice and Joseph Gordon-Levitt’s Mr Corman are the first to hit the scrapheap.

Meanwhile, shows like For All Mankind, See and now Foundation are all coming back for more.

Ultimately, compared to other streamers, Apple arguably has less reasons to cancel its series. The streaming service has no library other than its own originals – it’s not like you sign up to watch The Simpsons like you did on Disney Plus. Whatever it’s made is whatever you’ve got to watch, and a deep library is ultimately what a service needs in the long term to succeed.

Having eight seasons of a sci-fi epic to dig into might be a good goal for Apple TV Plus. Like the books themselves, people could discover the series years down the line – it always gives curious viewers a reason to subscribe.