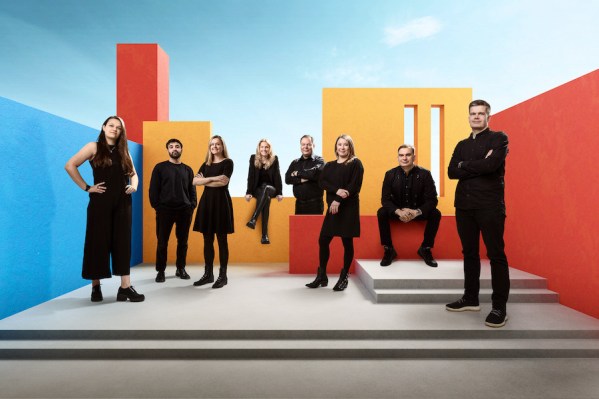 Helsinki-based VC Maki.vc is poised to reach the final close of its second fund at €100 million, with the aim to invest in seed-stage startups across Europe.

In a statement, Maki.vc’s Founding Partner Ilkka Kivimäki said: “Within the deep tech and brand-driven focus, we have no industry or geographical restrictions, but instead we look for relentless founders. Common to the most advanced technologies and most captivating brands is their ability to approach the world’s greatest challenges in unconventional ways.”

In an interview with TechCrunch Kivimäki added: “We have 77 investments already in the new fund. So up and running and hitting the ground running.”

Is there a change in strategy?

“Actually, very little,” he said. “We were already talking about the sustainability aspect. I think that that is going to many more new materials, new processes, including all of the food tech stuff. And we are definitely not shying away from hardware and complex things. We were initial investors in IQM which is the quantum computer. We were the only venture investor in a company called Spinnova which is making yarn from wood fibers.”