‘You bloody fool’: An Australian duck that learned to curse like a local A Muscovy duck 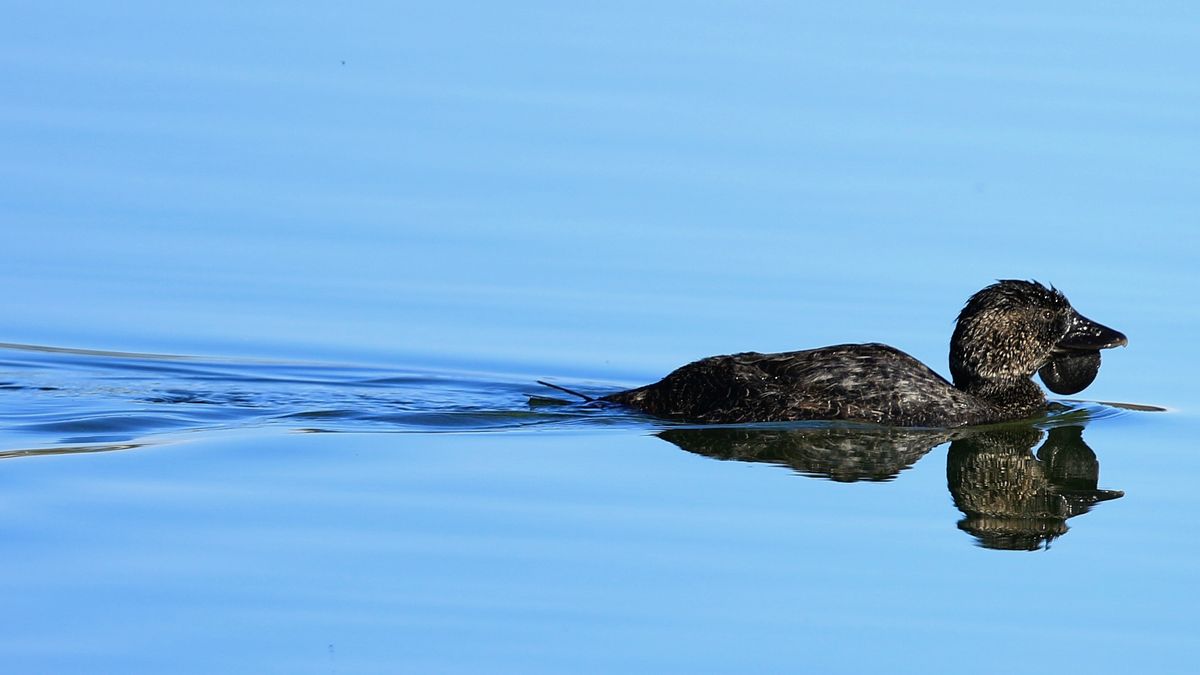 It’s common knowledge that parrots can mimic human language – remember when Winston Churchill taught his macaw to curse Hitler? Starlings and mockingbirds are also known to mimic sounds they hear around them. Ducks, however, are usually known to quack.

Turns out, some ducks can also learn to mimic sounds, as long they hear it when they’re still hatchlings. A musk duck in Australia called Ripper has just shot to stardom because of his ability to mimic the sound of a closing door and nonchalantly calling someone a “bloody fool”.

Ripper was raised in captivity at the Tidbinbilla Nature Reserve near Australian capital Canberra in the 1980s and recordings of his vocal abilities were made by now-retired Aussie scientist Peter J Fullagar. It has been theorized that Ripper learnt how to say “you bloody fool” from a previous keeper at the facility.

Biologist Carel ten Cate from Leiden University in the Netherlands, who studies vocal abilities in birds, came across Ripper’s story and tracked down Fullagar to make sure the stories were true.

Ripper’s vocal capabilities, once authenticated, made it into a paper published in the Philosophical Transactions of the Royal Society B. According to ten Cate and Fullagar, vocal abilities in birds outside of parrots and songbirds are rare, which makes Ripper’s cursing and door slamming unique.

Ripper isn’t the only Aussie bird that can mimic sounds it hears around it. Magpies – the scourge of the spring season Down Under – can mimic human speech, as can common mynahs. And then there are the usual suspects from the parrot family – galahs, cockatoos and corellas can also ‘talk’, some of which are able to say things quite clearly.

King parrots can be trained to mimic sounds when raised in captivity, while budgerigars are known to be talkative too.

The Australian lyrebird is a great mimicker as well, made famous in some of Sir David Attenborough’s nature documentaries. Lyrebirds are so skilful, they’re able to imitate chainsaws, other animals and even human speech. Just take a look at what Echo, a superb lyrebird at Sydney’s Taronga Zoo can do, as reported by colleagues over at Livescience.

But what makes Ripper unique is that there aren’t too many other instances of waterfowl imitating sounds. Other than this Aussie legend, one other musk duck learnt to mimic Pacific black ducks that it lived amongst in the wild, while a couple of others – both raised in captivity in the UK – could snort like a pony, squeak like a door hinge and cough like a human being.