6 new streaming movies and TV shows you can watch in Australia this weekend What We Do In The Shadows: Season 3 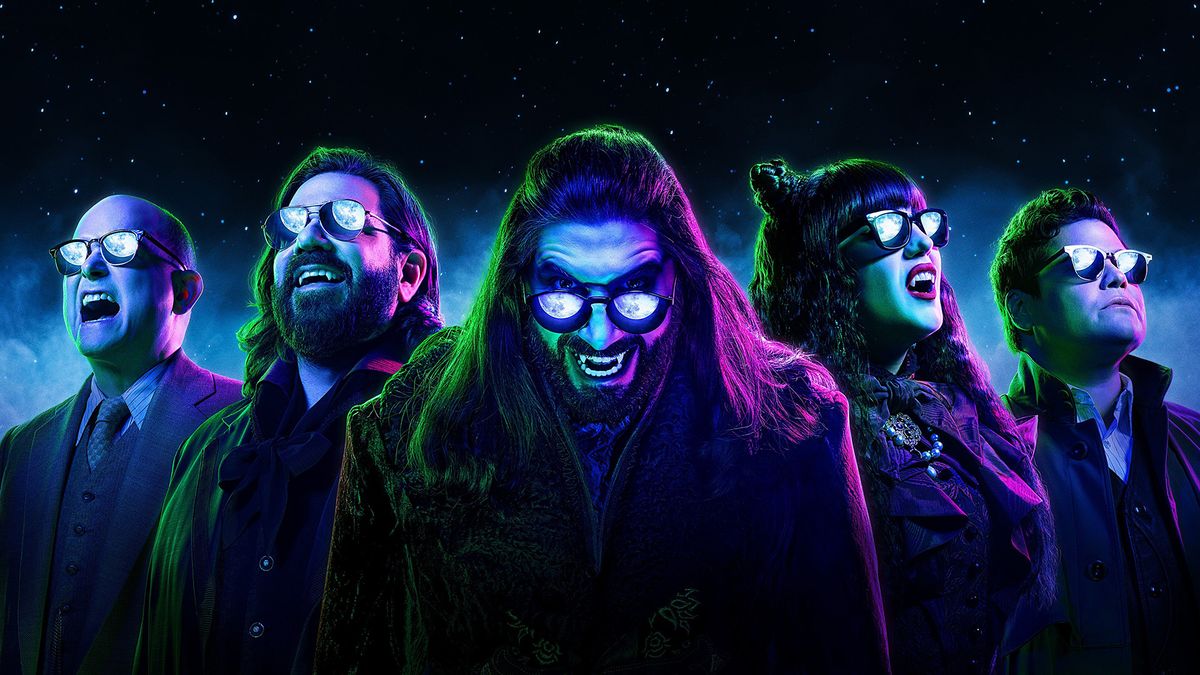 The big new shows and movies in this entry include Amazon’s new Cinderella film, and Netflix’s Sparking Joy with Marie Kondo, and the Season 3 return of What We Do in the Shadows on Binge. Here are our streaming picks for the weekend of September 3-5, 2021.

The hilarious TV adaptation of Jermaine Clement and Taika Waititi’s What We Do in the Shadows kicks off its third season this weekend, offering even more priceless banter and offbeat, vampire-centric comedy.

Stream What We Do in the Shadows on Binge

The classic fairy tale of Cinderella gets yet another live-action makeover, only this Amazon Prime Original version will lean more heavily into musical territory, with pop sensation Camila Cabello taking on the titular role.

The talking pooch from Pixar’s Up was an absolutely SQUIRREL! …adorable character who was very easily SQUIRREL! …distracted. And thought we thought we’d never see the good boy again, he has returned for his very own series of shorts on Disney Plus, which you can stream right now.

Stream Dug Days on Disney Plus

It’s a verified fact that Marie Kondo’s first Netflix series Tidying Up inspired half the world to fold their clothes into little squares and throw out anything that didn’t “spark joy” in their life. Now, Kondo is back with a new series that looks suspiciously like previous one only with a different name. Expect your significant other to go Kondo-crazy all over again with Sparking Joy.

Ted’s panic attack in the last episode has forced him to do what he’s been putting off all season, which is finally talk with the team’s therapist, Dr. Fieldstone. Ted isn’t alone in working through his issues, with Nate struggling with his confidence and Roy dealing with his wavering attention.

Billions is back for the second half of its fifth season, and the stakes have never been higher as Chuck and Axe’s rivalry gets closer and closer to boiling point. We can’t wait to see how the remainder of the season plays out.