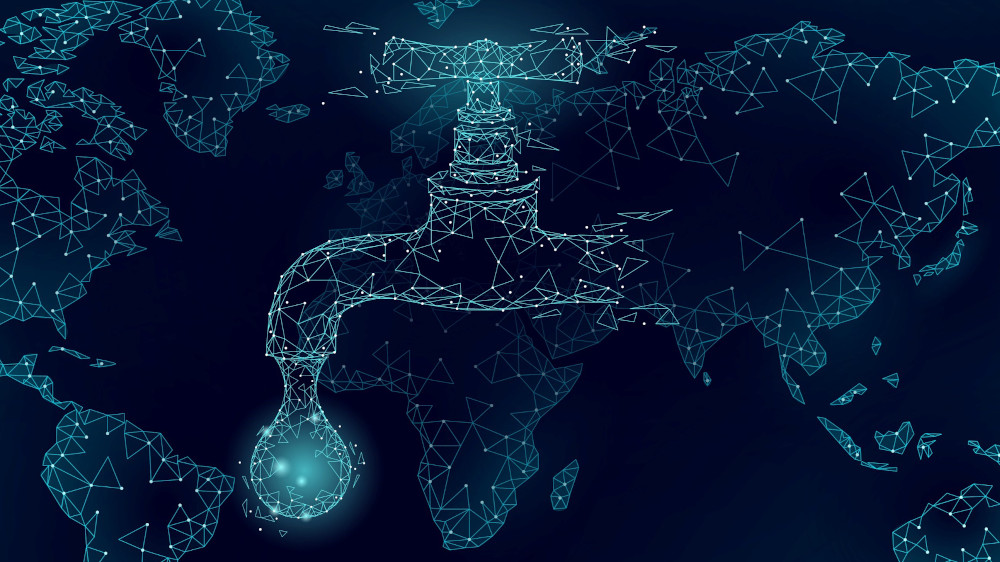 Businesses that use large volumes of water in their production processes will need to start building resilience against the very real threat of water scarcity on the sustainability of their operations.

This need is being spurred on by the rising water demands of a rapidly growing population and the worsening effects of climate change.

“Recently, the Global Change Institute at Wits University released a report saying that Gauteng is likely to face a Day Zero drought in the next decade,” says Talbot data scientist and smart water engineer Sashnee Kistan.

“Already, parched companies in various parts of the country are feeling the effects of dwindling supplies, frequent infrastructure-related supply disruptions, mounting water costs and pressure from investors and the market to use water responsibly,” she adds.

“Moreover, many African subsidiaries of global organisations are being told to shrink their carbon and water footprints by as much as 30% by 2030.

Learning from the energy crisis

Proactive companies are learning from the energy crisis through big data, which provides them with far-reaching insights into how they can optimise their processes to save water, money, and guard against the ethical risks of infringing on water-stressed local communities.

“When energy security and peak charges became a threat, big users started to critically examine their data to find out how much electricity they were using, where they were using it, wasting it and how they could be more efficient.

“Today, forward-thinking organisations are applying these exact same principles in the water space,” she says.

Kistan works with companies across a range of industrial sectors to reduce their water risks and increase efficiencies by mining data from their plants, identifying inefficiencies and problem areas, and working with them to address these.

This results in reduced water requirements, wastewater production and product loss, lower operating costs and the correct specification of capital investments. It also serves as an effective buffer during disruptions in water supply.

Data talks if you listen

Using TalbotAnalytics, a cloud-based platform that interfaces with a manufacturing facility’s live process feeds, a team of data scientists and water engineers working at a remote location are able to identify trends over a relatively short period.

“By doing so, we can extract hidden value and opportunities not identifiable through traditional problem-solving methods and without having to continually be at their sites,” she says.

“They say that data will talk to you if you are willing to listen, and that’s true. The analytics and machine learning are built in such a way that we can identify inefficiencies, wastage, unnecessary contamination, problem root causes and then provide measures to resolve, sustain and predict, based on our combined water and data expertise,” she says, adding that these measures are often implemented at little cost, and with significant paybacks.

Kistan cites two examples. After just two months of data interrogation, the TalbotAnalytics service was able to establish that a large snack producer was losing 30% of their total water supply. “The exercise identified a potential monthly saving of R300 000, just by reclaiming water that disappeared in the system, process inefficiencies and plant behavioural issues.”

In a soft drinks factory, data analytics revealed that the facility was losing as much as 37% of their water due to similar reasons, one of which was poor plant operations. These yields are attractive to companies willing to embrace the drive to digital, so what is holding some local companies back?

“In Africa, there’s still a misconception that data is linked to plant automation, which really isn’t the case. It’s simply about obtaining a qualitative data stream and intelligently using those streams to get more out of a plant using less.

“There’s also a mistaken belief that in order to access their data, companies need to spend a fortune on Internet of Things technologies which are, more often than not, already built into their plants.”

Kistan concludes: “For us, it’s all about making use of what our clients already have to bring about bankable savings that will make them more resilient in the drier times ahead.”