7 new streaming movies and TV shows you can watch in Australia this weekend The Walking Dead: Season 11 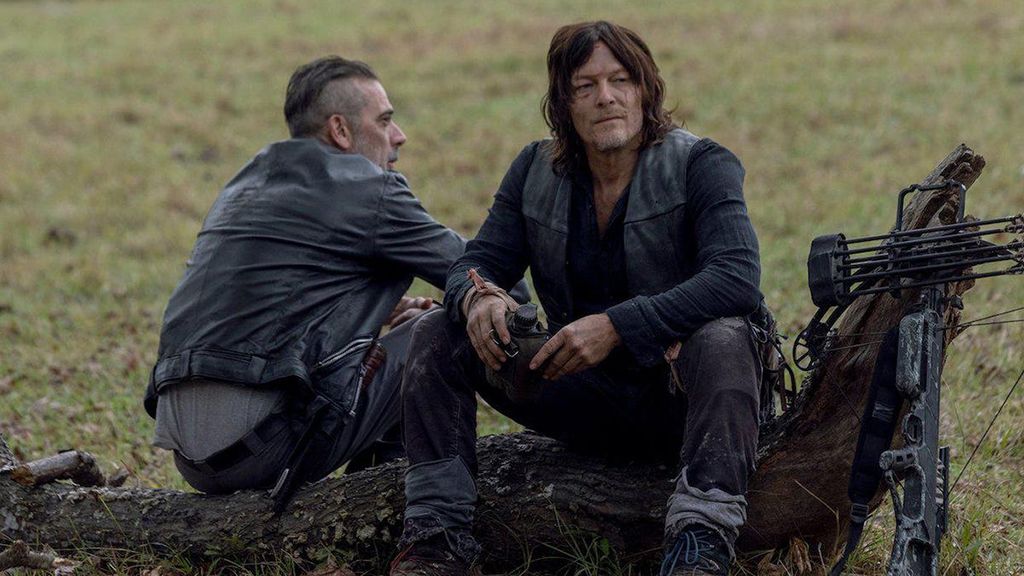 The big new shows and movies in this entry include the return of The Walking Dead for its final season, The Witcher: Nightmare of the Wolf animated film, and Clickbait starring Adrien Grenier. Here are our streaming picks for the weekend of August 27-29, 2021.

The Walking Dead has been one of the biggest shows of the last decade, and unfortunately we’ve reached the beginning of the end with its eleventh and final season. Get ready for a major grudge match between Maggie and Negan that will have you on the edge of your seat.

Stream The Walking Dead on Binge

Another show that’s set to finish at the end of this season, Supergirl returns for the second half of its final season. It’s been a wild ride, but now Kara (Melissa Benoit) is ready to move on from the Arrowverse, leaving the heavy lifting up to Batwoman, Superman and The Flash.

In this standalone anime prequel, we go back in time to follow the adventures of a young Vesemir as he slays monsters, earns coin and basks in glory. Expect plenty of violence and terrific animation – it is from the same animation studio as Castlevania, after all.

Stream The Witcher: Nightmare of the Wolf on Netflix

So that’s what Vinnie Chase has been up to since the end of Entourage! Jokes aside, Adrien Grenier stars as Nick Brewer, a man who many would look at and see the perfect husband and father. However, that image is turned upside down when he’s abducted and placed in front of a live-feed on the internet with a sign that reads “I abuse woman” and “at 5 million views I die”. Now the race is on to not only find Nick, but to also find out whether the abductor’s allegations are true.

Marvel’s latest Disney Plus animated series offers a glimpse into what key MCU moments might have been like under different circumstances. In the latest episode, why find out what would happen if Nick Fury was unable to form The Avengers due to a serial killer who’s targeting his heroes!

Stream Marvel’s What If…? on Disney Plus

Ted Lasso continues to be the most charming and enjoyable TV show of the year, going from strength-to-strength with each episode. In episode 6, Ted finds himself in a good place as the new team strategy seems to be working out well, but will it be enough for AFC Richmond to succeed in the quarterfinal?

An ingenious skewering of female roles in family sitcoms, Kevin Can F**k Himself follows Allison McRoberts (Annie Murphy), a ‘prototypical sitcom wife’ who serves her idiot man-child husband in true TV fashion, despite the fact that she’s way out of his league. That all changes, however, when Allison decides to take back her life.

Stream Kevin Can F**k Himself on Amazon Prime Video