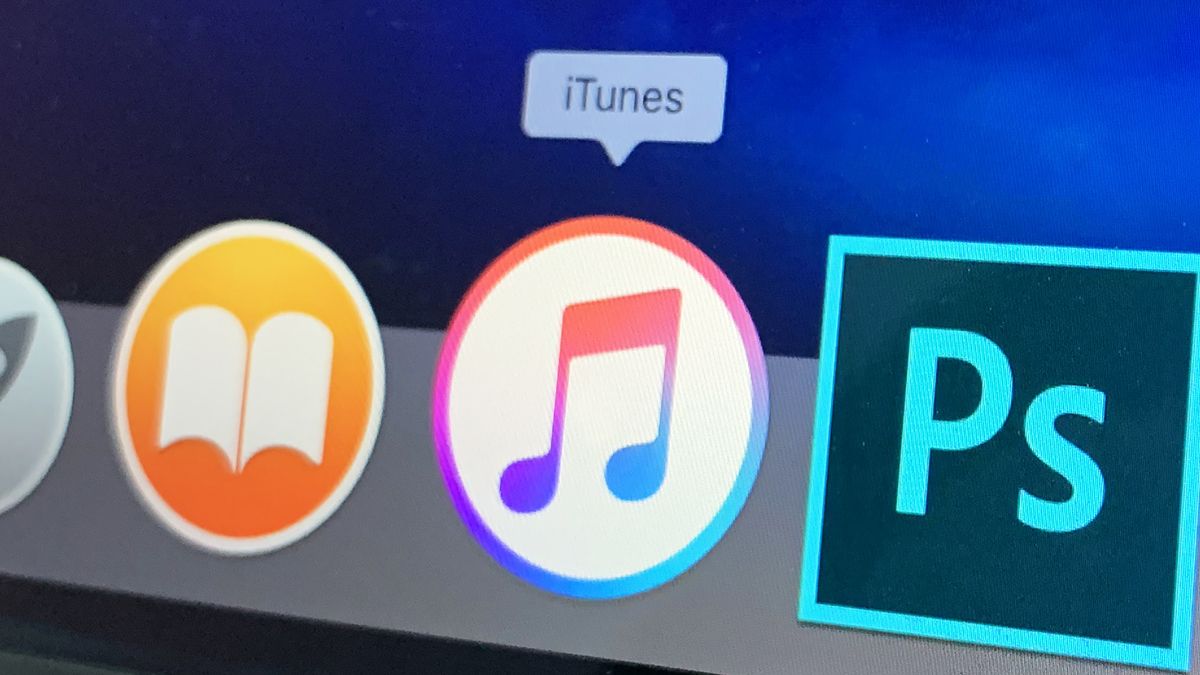 Apple could soon be going to court in the US over the ‘Buy’ button in its iTunes store as it potentially misleads consumers into believing they actually own the digital items they’ve purchased.

As first reported by The Hollywood Reporter, the iPhone maker could be facing a putative class action lawsuit in Sacramento, California unless the case gets dismissed or settled out of court.

David Andino, the lead plaintiff in the case, has made the claim that Apple’s use of a ‘Buy’ button for digital media is “deceptive” as the company has the ability to “terminate access” to purchased content at will and has “done so on numerous occasions”.

In an order in response to Apple’s motion to dismiss, U.S. District Court Judge John Mendez provided further insight on why using the term ‘buy’ could be misleading, saying:

“Apple contends that ‘no reasonable consumer would believe’ that purchased content would remain on the iTunes platform indefinitely. But in common usage, the term ‘buy’ means to acquire possession over something. It seems plausible, at least at the motion to dismiss stage, that reasonable consumers would expect their access couldn’t be revoked.”

Now that Apple’s motion to dismiss has been denied, there could be a possibility of injunctive relief which could force the company to change the way it sells content online. Apple isn’t the only tech giant facing legal challenges over how it sells content online though as a similar suit was brought against Amazon over Prime Video purchases last October.

The key takeaway for consumers in both cases is that if you want to be able to continue to access the content you’ve purchased for years to come, then physical media is still your best option.