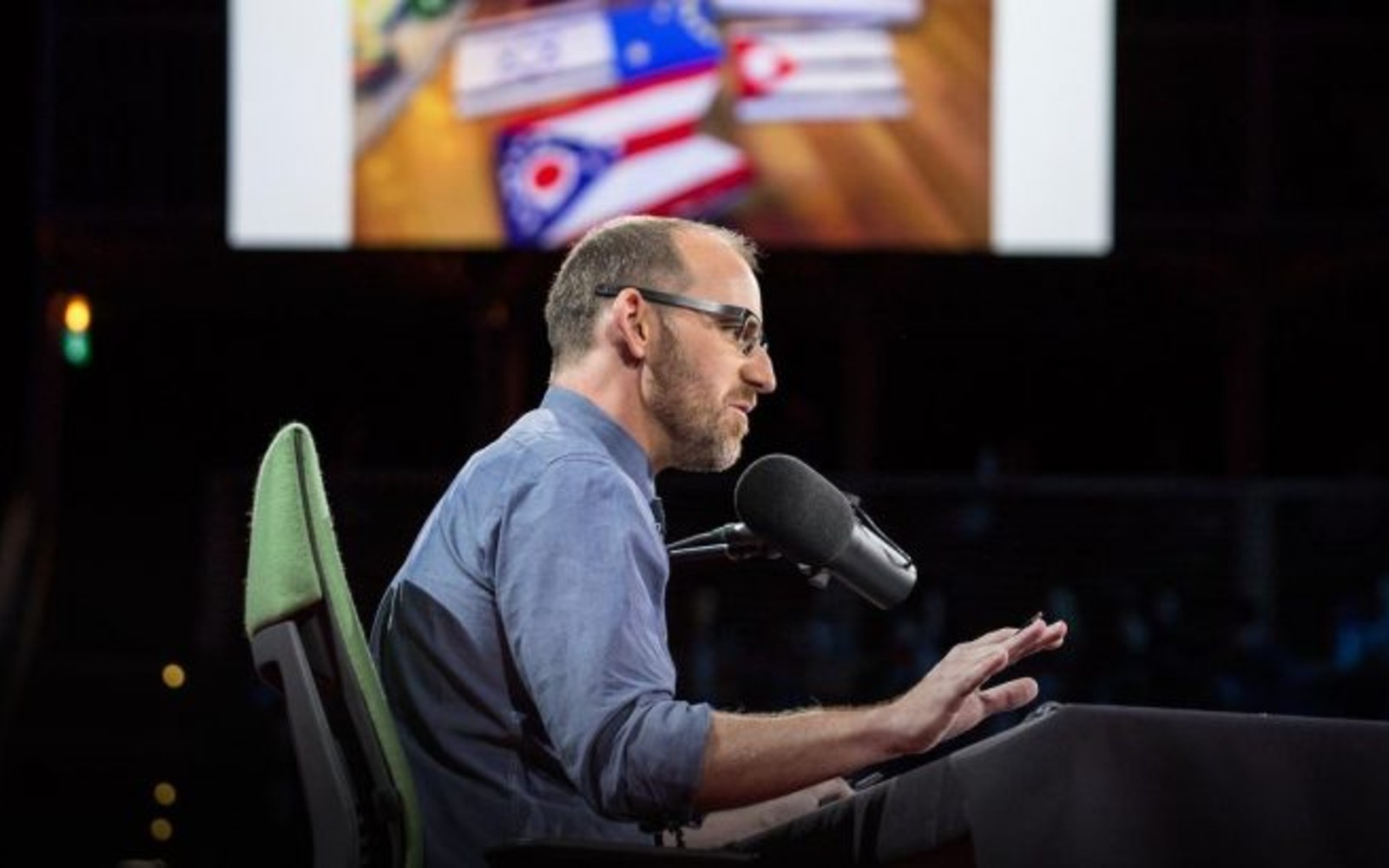 SiriusXM has acquired 99% Invisible Inc., the company behind the popular design and architecture podcast of the same name. The two did not disclose the terms of the deal. However, the agreement will see host, creator and executive producer Roman Mars and 13 other employees join Stitcher, the podcasting platform SiriusXM bought last year for $325 million. Mars will continue to lend his soothing voice to the production, in addition to working on new episodes. Meanwhile, the 99pi team will continue to produce What Trump Can Teach Us About Con Law, as well as work on new projects.

After 10 years of 99pi being an independent production, with our 10th year probably being our biggest ever– putting out three special project spin offs and a best selling book– I’ve decided to sell the company to SiriusXM, specifically Stitcher (their podcast company)

If you’re already a 99% Invisible subscriber, the good news is you don’t have to move to a different app to listen to the show. SiriusXM will continue to post new episodes to all platforms where the series is already available. That said, Mars told The New York Times the companies could explore exclusives down the line. As for why he decided to sell the company, Mars says he wanted to refocus. “So much of my job had become running a business and not making a podcast,” he wrote in a Twitter thread on the acquisition. “I desperately needed that to change.”
SiriusXM’s purchase of 99% Invisible Inc. caps off a period of rapid consolidation for the podcasting industry. After Amazon announced its plan to acquire Wondery, there weren’t many large independent players left in the space. Radiotopia, the creator-owned podcasting collective Mars co-founded in 2014, was one of the few exceptions. It will continue to operate independently, with Mars donating $1 million to the network to continue its mission.