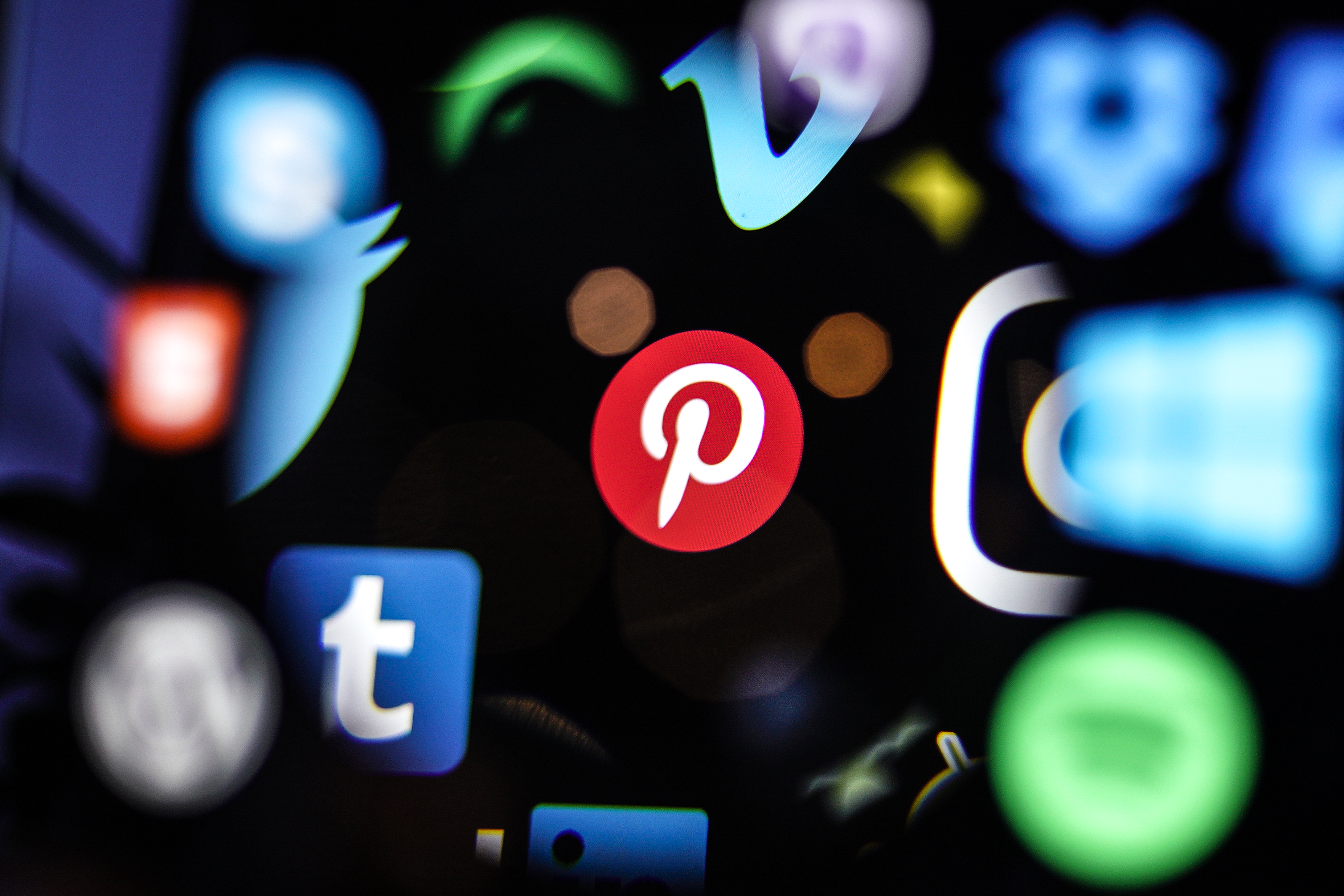 So what can Pinterest do to jump higher up the list of social networking sites? According to a report by the New York Times, one possibility is acquiring the owner of VSCO, the app for editing / sharing photos and videos that has brought in-depth tools to mobile users for years. Neither side directly confirmed the negotiations, and there’s no word on a possible price, but maybe combining forces can bring some Instagram-like glow.

As it is, Pinterest is still mostly known for planning and organizing, and as the NYT article points out, other than some recent acquisitions, VSCO is currently best known for the “VSCO girls” meme.