Metro 2033 is now free on Steam; other games from the series get huge discounts Metro 2033 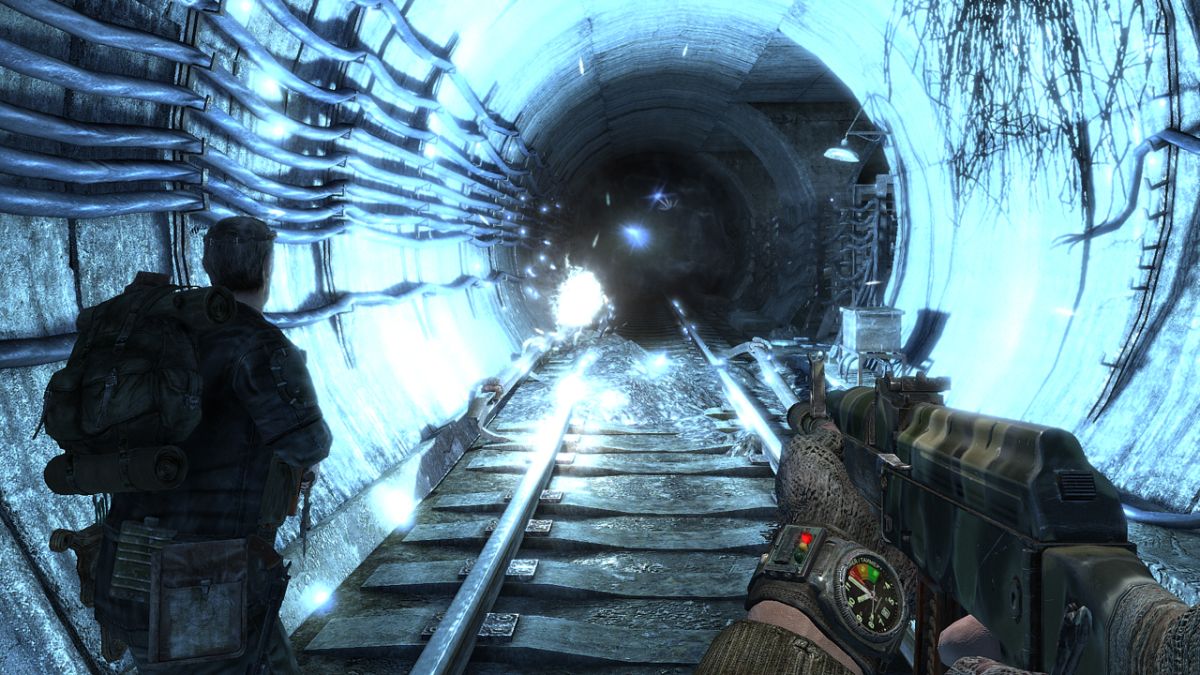 Metro 2033 from 4A Games, published by THQ, was released in 2010. And now the game is available for free on Steam for this weekend. Besides this, the other games in the series are also available for discounts.

Metro 2033 Redux available for a discount of 80 per cent, while Metro: Last Light Redux is available for 80 per cent off, and the trilogy’s finale Metro Exodus gets a 66 per cent discount. If users want to get the series as part of a bundle, they can get it at a price of Rs 753, which includes all four games.

The Metro series of games are based on novels by Dmitry Glukhovsky. It follows a plot where survivors of a nuclear holocaust have created underground communities in and around the Moscow Metro.

Metro 2033’s description goes, “Set in the shattered subway of a post apocalyptic Moscow, Metro 2033 is a story of intensive underground survival where the fate of mankind rests in your hands. In 2013 the world was devastated by an apocalyptic event, annihilating almost all mankind and turning the earth’s surface into a poisonous wasteland. A handful of survivors took refuge in the depths of the Moscow underground, and human civilization entered a new Dark Age.”