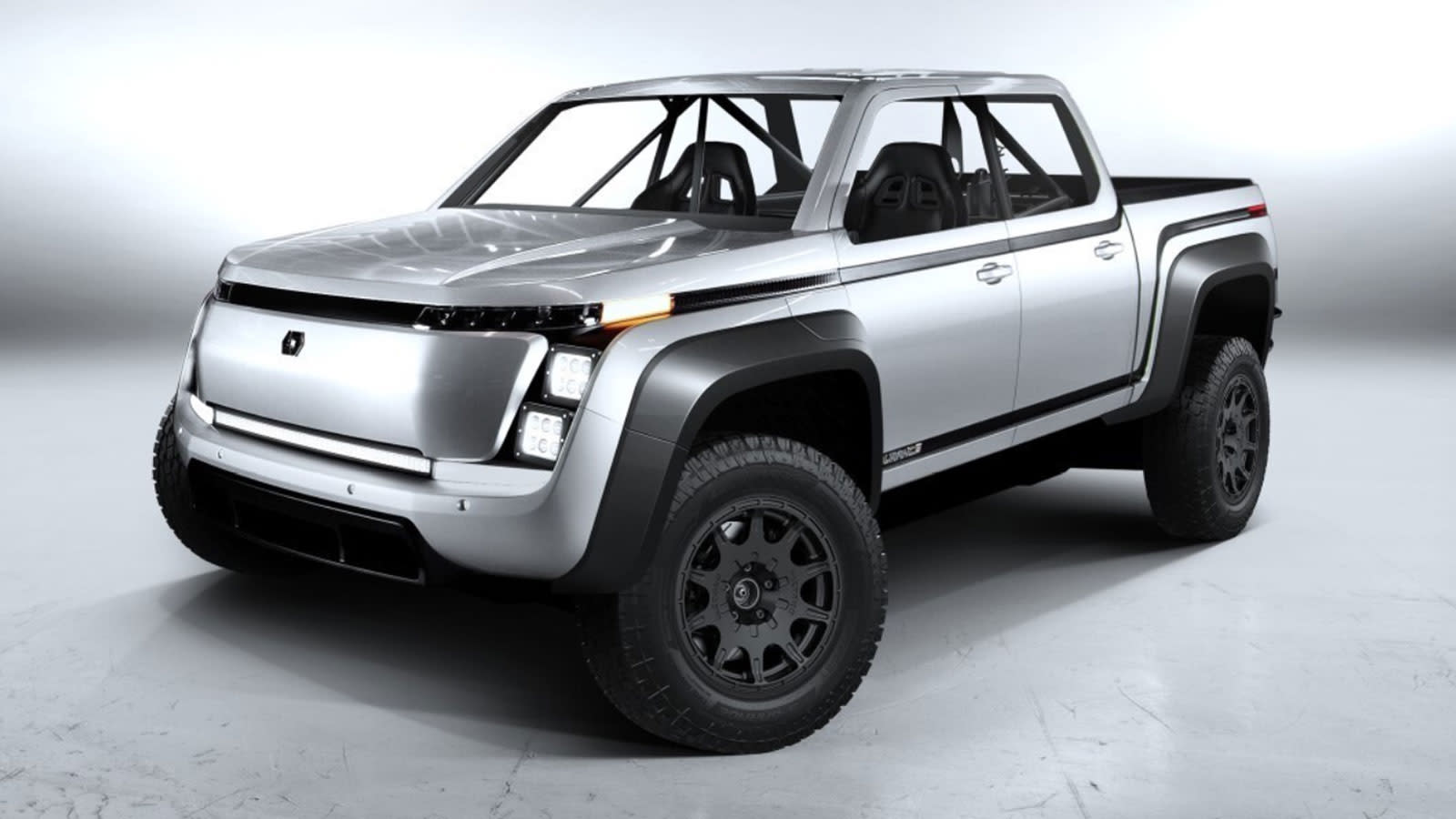 Lordstown Motors wants to prove its Endurance electric truck is ready for the wilderness through a familiar strategy: it’s entering a prominent race. Autoblog reports that Lordstown has unveiled a race-ready version of its Endurance Beta truck that will compete in the SCORE World Desert Championship’s San Felipe 250 on April 17th. The upgraded EV is ready for the Mexican race with larger off-road wheels (complete with wider fender flares), four high-power driving lights and the removal of ‘frills’ like mirrors, windows and much of the cabin’s luxuries.

The race will ideally prove that the Endurance is the “toughest, most robust” truck on the planet even as it cuts emissions, company chief Steve Burns claimed.
If all goes well, the Lordstown racer could provide further evidence that electric trucks are ready for extreme conditions. If they can handle the bumps and bruises of off-roading, you might be more likely to buy an Endurance for your own off-the-beaten-path excursions.

The competition might underscore the current limitations of EVs, however. The race covers a 290-mile course, but the street-going Endurance has a range of just 250 miles. Even with weight reductions, there’s a real chance the racing variant will have to recharge mid-race while its competitors pass by. Lordstown is unlikely to win, then — until it improves its vehicles’ range, this is more a proof of capability than a realistic bid for motorsport glory.