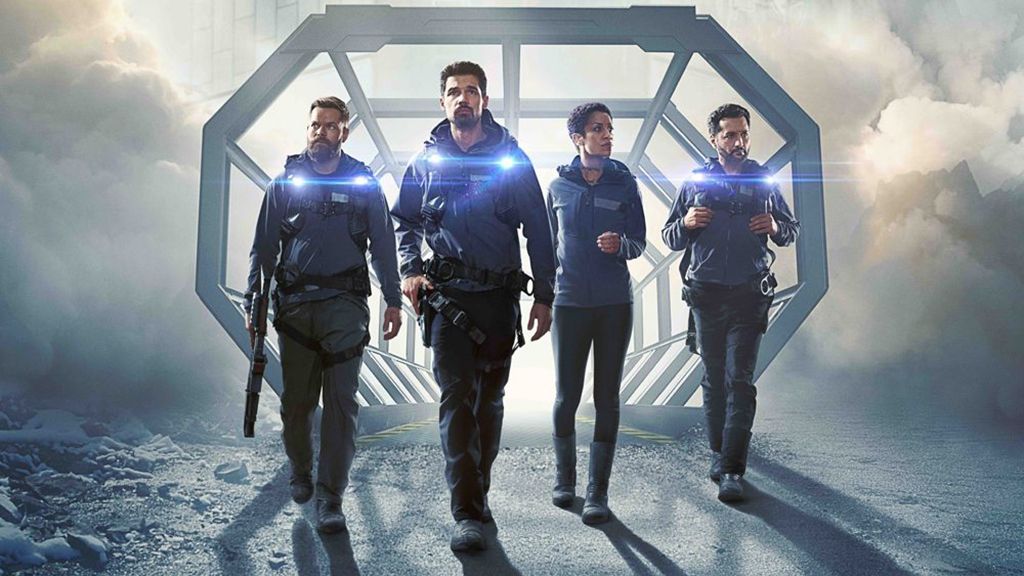 In an effort to make things easier, every week we’ll be highlighting the best new shows and movies to watch on Aussie streaming platforms, covering the likes of Netflix, Disney Plus, Binge, Foxtel Now, Stan and Amazon Prime Video.

Thankfully, there’s a nice selection of new shows and great movies landing on Australia’s streaming services for watching this Monday through Sunday. Here are our streaming picks for the week of December 14-20, 2020.

Season 2 of The Mandalorian comes to a close this week. Mando (Pedro Pascal) and his crew are one step closer to reaching Moff Gideon (Giancarlo Esposito) and rescuing Grogu from the Empire and its nefarious plans. With so much on the line, we expect this episode to be tense and thrilling.

In this six-part documentary series, we get a glimpse into the lives of the hard-working students who attend the School of American Ballet in New York City. Watch older students maintain their professional careers while younger students are put through their paces for a new production.

Rejoice, Expanse fans: season 5 of the cult favourite series arrives on Amazon Prime Video this week, with the crew of the Rocinante continuing its quest confront the sins of their past. Meanwhile, Marco Inaros (Keon Alexander) unleashes a devastating attack that “will alter the future of Earth, Mars, the Belt, and the worlds beyond the Ring.”

As far as Netflix is concerned, it’s a great month for Asian horror. Take that, Christmas! This week, we get Sweet Home, an epic looking series from South Korea which sees monsters wreak havoc on an apartment complex. Now, it’s up to a recently orphaned teenager (Song Kang) and his neighbours to fight them off. Check out the wild trailer above.

Created by Mindy Kaling (The Mindy Project), this updated version of Four Weddings and a Funeral sees a young professional (Nathalie Emmanuel) travel to London to catch up with old friends, only to find herself right in the middle of their problems.