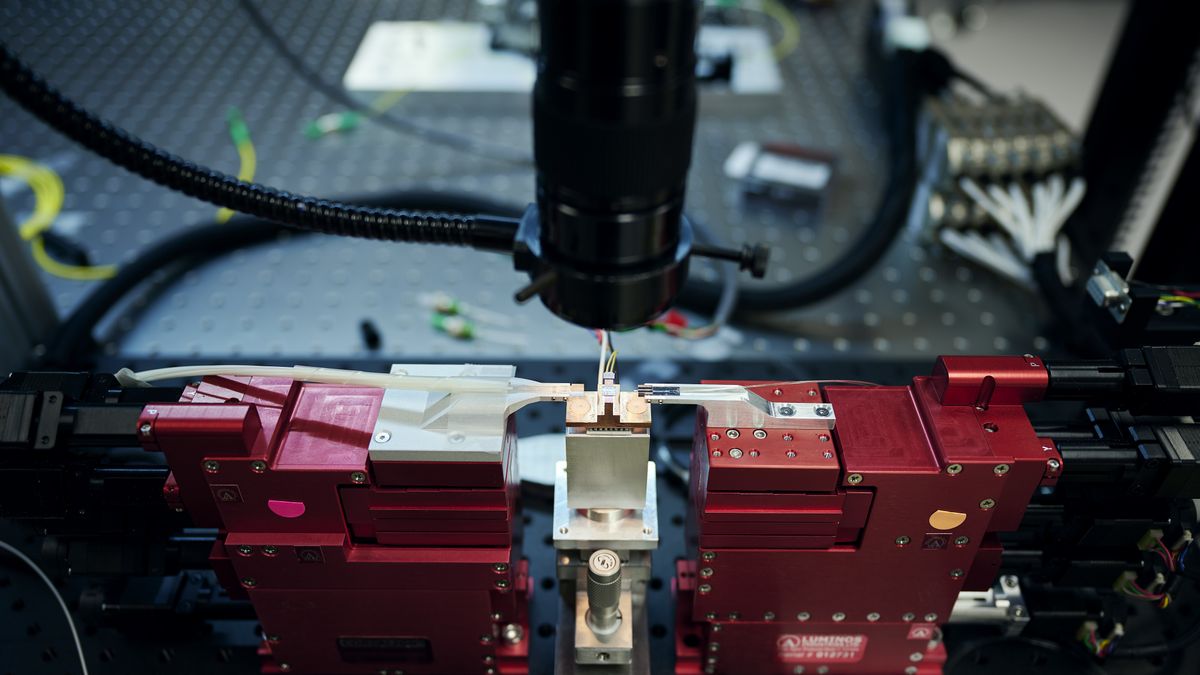 As quantum computing will allow industries to tackle problems they never would have attempted to solve before, it’s clear why demand for access to quantum computers is growing among businesses.

To help organizations leverage the power of quantum computing, Xanadu has announced the release of the world’s first publicly available photonic quantum cloud platform which will allow developers to access its gate-based photonic quantum processors in 8, 12 and soon 24 qubit machines.

Photonics based quantum computers offer many advantages over older platforms and the Canadian quantum technology company’s quantum processors operate at room temperature and can be easily integrated into existing fiber optic-based telecommunication infrastructure. Xanadu’s unique type of qubit is based on squeezed states which are a special type of light generated by its chip-integrated silicon photonic devices.

Founder and CEO of Xanadu Christian Weedbrook provided explained why its quantum computers use photonics in a press release, saying:

“We believe that photonics offers the most viable approach towards universal fault-tolerant quantum computing with Xanadu’s ability to network a large number of quantum processors together. We are excited to provide this ecosystem, a world-first for both quantum and classical photonics. Our architecture is new, designed to scale-up like the Internet versus traditional mainframe-like approaches to quantum computing.”

Academic institutions, quantum startups and major national laboratories including Creative Destruction Labs, Scotia Bank, BMO and the Oak Ridge National Laboratory along with Xanadu’s partners and customers are currently testings solutions on the pre-release Xanadu Quantum Cloud. However, the company plans to begin extending access to a number of new enterprise clients who plan to leverage quantum computing to solve their most complex problems.

At the same time though, developers can use Xanadu’s open source tools which are available on GitHub including its cross-platform Python library for simulating and executing programs on quantum photonic hardware Strawberry Fields and its software library for quantum machine learning, quantum computing and quantum chemistry PennyLane.

Xanadu’s team is hard at work developing the next generation of photonic quantum computers and Weedbrook believes the company will be able to “roughly double the number of qubits” in its cloud systems every six months. The company is also working on secure communication and quantum networking, which it believes photonics will dominate.

While enterprise adoption of quantum computing is still in the early stages of development, by giving access to photonic quantum computing over the cloud for the first time, Xanadu will provide developers with a chance to explore potential business applications for this emerging technology.