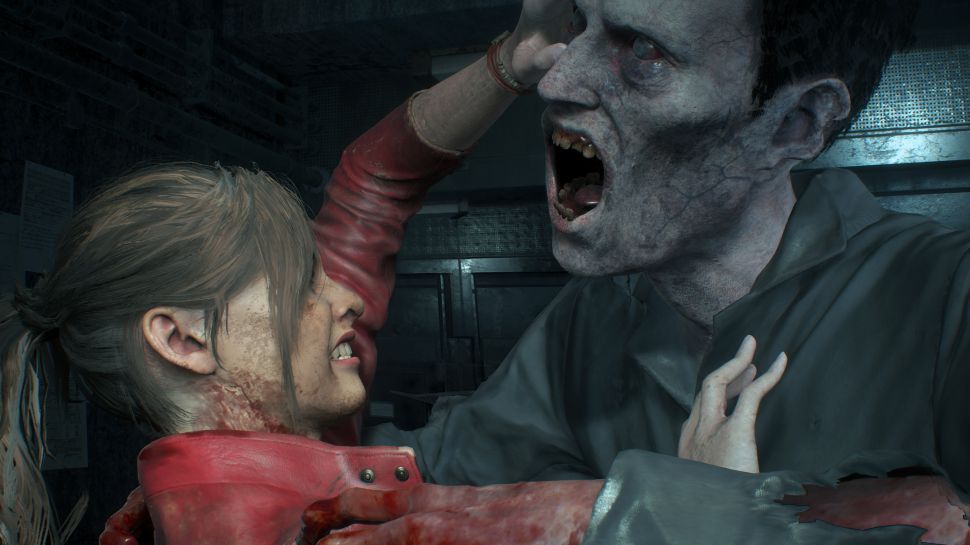 If you didn’t buy the Resident Evil 2 reboot on PC because of the DRM it was shackled with, then we have some good news: Capcom has stripped out the Denuvo anti-tamper tech from the game.

As reported by DSO Gaming, the decision was made by the Japanese team to ditch the Denuvo DRM, which is a controversial antipiracy system. Mainly because games are seemingly cracked pretty swiftly anyway, so really it’s the genuine gamers who and up suffering the inconvenience…

An inconvenience which, at least according to anecdotal reports we’ve previously seen on Reddit, may include a slight frame rate slowdown, at least on lower-spec PCs – although we have to treat such speculation with a great deal of caution.

That said, the DRM definitely uses some resources, it’s just a question of whether that workload might have any realistically noticeable performance impact or not – as we’ve seen previously in other releases, there remain allegations levelled at the Denuvo software in terms of potentially slowing load times and frame rates.

At any rate, those who may have been holding off buying what’s one of the best games of 2019 because of that DRM, need hold off no longer.

You probably also saw that the Resident Evil 3 remake has just been officially announced, and will arrive on April 3, 2020 – complete with a 1v4 multiplayer offering.