Stingray-inspired spacecraft could eventually probe the atmosphere of Venus 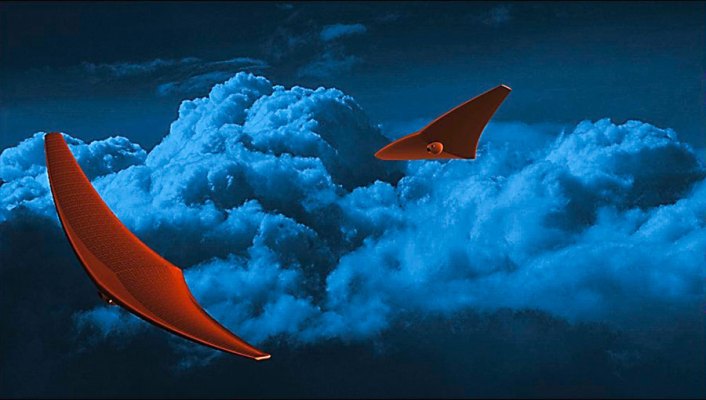 NASA’s next Venus probe could be an atmosphere-skimming robotic stingray designed by the University of Buffalo. UB’s CRASH Lab, which is the institution’s Crashworthinesss for Aerospace Structures and Hybrids laboratory, has been selected by NASA to get early stage funding as part of a program the agency devised to come up with new and innovative concept designs.

The stringray-style spacecraft design would have ‘wings’ that can flap in the high winds of the upper atmosphere of Venus, according to UB, which would allow controlled flight that’s possible with high efficiency. Using this design, the BREEZE design (as it’s called) would be able to make its way all the way around Venus every four to six days, while powering itself back up every two to three days while spending time on the sun-illuminated side of the planet.

Each ‘day’ on Venus is longer than a year on Earth, because of the way it orbits the Sun. That means that typical spacecraft design wouldn’t necessarily be able to stay afloat and powered in the planet’s atmosphere using existing strategies for propulsion and mobility.

BREEZE is still a long way away from actually dipping in and out of Venusian clouds, but this acknowledgment and award from NASA means it’s one step closer along the path to development.