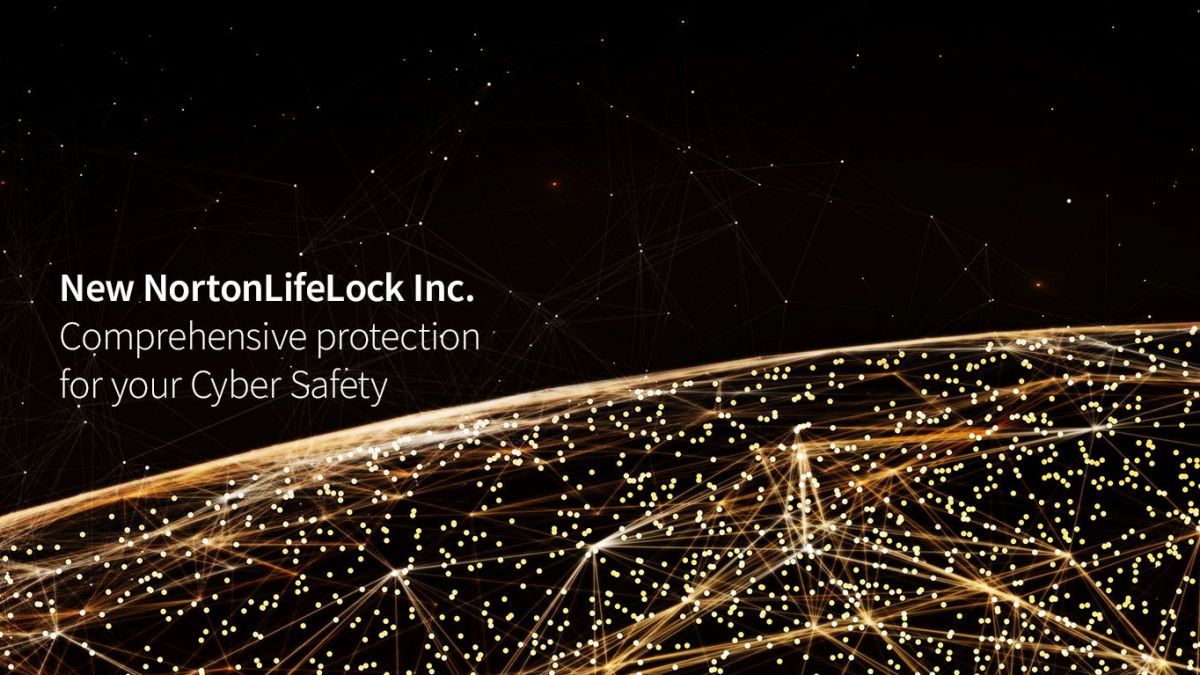 Earlier this summer it was revealed that Broadcom was in advanced talks to acquire the cybersecurity firm Symantec and now the acquisition has been completed and Symantec has rebranded as a result of the deal.

The company is now called NortonLifeLock though its previous name will continue to live on since Broadcom owns the rights to the Symantec name for the company’s previously released enterprise security products.

Additionally, the company’s stock symbol has been changed from SYMC to NLOK on the NASDAQ exchange. During its first day of trading, shares in NortonLifeLock rose 1.85 percent to $24.19.

President and chief executive officer of Broadcom, Hock Tan praised the completion of the acquisition in a statement, saying:

According to NortonLifeLock, the new company says that it is a global leader in consumer cybersecurity with almost 50m consumers currently using its products and services.

Chief financial officer at NortonLifeLock, Vincent Pilette explained in a separate statement that the rebranding is key to the company’s transformation, saying:

“The launch of NortonLifeLock today is a key step in our transformation towards a standalone, pure-play consumer cyber Safety business. As we move through the transition period over the next twelve months, we will realign our cost structure for the company to drive revenue growth, cash flow generation and earnings power.”

Now that Broadcom has completed its $10.7bn acquisition of Symantec’s enterprise security business, the chipmaker will now have access to a wide variety of cybersecurity services as well as a brand new revenue stream. During the 2019 fiscal year, Symantec’s enterprise business was able to bring in $2.3bn in revenue by selling security software to companies to help them better detect cyberattacks across their networks and devices.