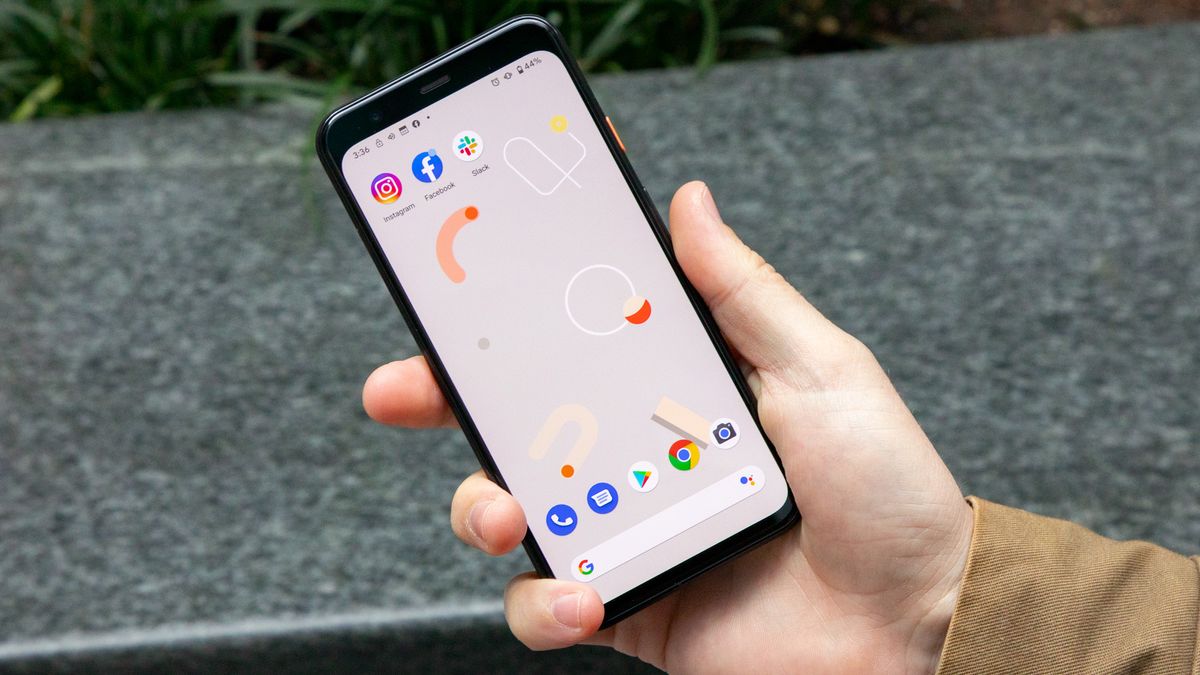 The new Pixel 4 has just received its first update from Google, and it should make two of the phone’s standout features that much better. Among the list of patches, Google mentions “Smooth Display improvements” and “Camera Quality improvements.”

The update comes as part of the November security patch, which you can get for your Pixel 4 by updating Android. The explanations of the patches are very limited, but will hopefully have a noticeable improvement. In addition to the screen and camera improvements, Xbox Bluetooth controller mapping is now supported for the Pixel 4 and all Google phones back to the Pixel 2.

The improvements to Google’s smooth display could be more noticeable, though. The Pixel 4 family packs displays capable of a 90Hz refresh rate, like the OnePlus 7 Pro, giving it smoother playback of screen animations and videos.

But, that refresh rate was only active with certain, high brightness settings. That limits how much benefit users could see from the display feature, especially since Pixel 4’s limited battery life doesn’t exactly encourage turning up the brightness.

The new update appears to work in more brightness settings after the update, 9to5Google reports. Though it remains to be seen just which conditions Google will ultimately allow the display to run at 90Hz during.

If it does become more widely available, that’ll just make one of the Pixel 4’s upgrades over the Pixel 3 more valuable to customers.