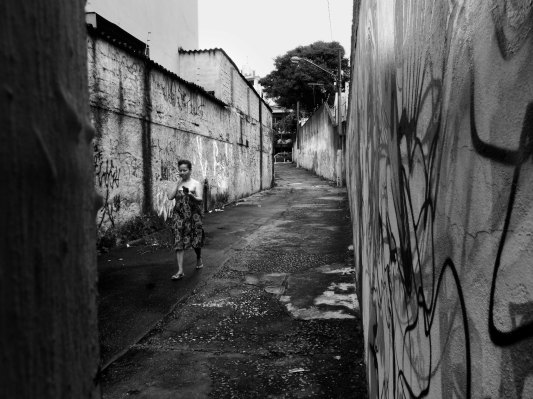 With roughly one million customers across Brazil and a new round of financing, the mobile phone insurance provider Pitzi now finds itself with a $100 million valuation.

The size of its latest round, which was led by QED Investors and included commitments from existing investors like Thrive Capital and Valiant Partners, was undisclosed.

PItzi acts as a reseller for insurance companies to offer products around mobile phone insurance across Brazil. Founded in 2012, the company’s mobile handset insurance offerings were a service that was in the right place at the right time, as low cost handsets caused the market in Latin America’s most populous country to explode.

Pitzi previously raised $20 million from investors including Thrive, Kaszek Ventures, Flybridge and DCM. Even with the company’s success, cell phone insurance in Brazil stands at 4%, compared with global standards of more than 40%. This despite the fact that there are more than 200 million phones in Brazil alone.

“Today, only 4% of smartphones here are protected but we’re driving that towards 90% in the coming years and using those phones to unlock even more transformation in the space,” said Daniel Hatkoff, Founder & CEO of Pitzi, in a statement.

The investment by QED Investors puts Pitzi in some pretty good company when it comes to Latin American financial technology startups. Other Latin American investments in the firm’s portfolio include the multi-billion dollar credit card startup, Nubank; the personal finance lender, Creditas; the business lender, Konfio; and the rental financing company Quinto Andar.

As a result of the investment, Bill Cilluffo, a former president of Capital One International and a general partner with QED will take a seat on the company’s board of directors, according to a statement.

For Hatkoff, the cell phone is a window into other products and services in the insurance industry thanks to the ways that the device has transformed so many experiences for the emerging Brazilian middle class.

“The smartphone will be profoundly transformational in Brazil, allowing the emerging middle class to finally emerge and do things it never imagined possible,” said Hatkoff. “As market leaders, we at Pitzi are obsessed with unlocking the Brazilian consumer’s ability to use their phones in ever more powerful ways. Cell phone protection is just the beginning.”