Oculus CTO: ‘We missed an opportunity’ with Gear VR 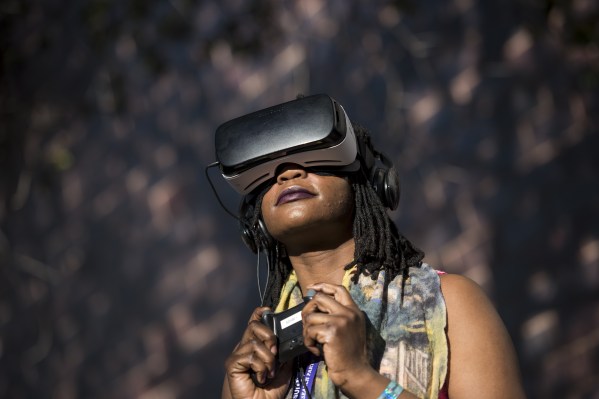 At the Oculus Connect developer conference, one of the company’s veteran executives offered some insights on the end of its best-selling product. “As we move forward into the future with Quest, it is probably time for me to give a bit of a eulogy for Gear VR,” CTO John Carmack told the audience

Carmack detailed that the current software was current but that Samsung’s latest and future phones will not support the headset and its “days were numbered.”

“I do think we missed an opportunity here,” said John Carmack. “I invested a whole lot of effort into it and it’s the foundation that we based all of the mobile things off of.”

The headset was first launched in 2014 with an Innovator Edition that supported the Note 4 and endured a number of editions that made minor adjustments to the size and onboard electronics of the headset. Users could slot their Samsung phones into the headset, which would then launch Oculus’s software and storefront.

Carmack said that the headset line was the company’s best selling by far but that it was also the least retentive of users, trailing Rift, Quest and Go. This isn’t hugely surprising given the friction it took to get into an experience as well as just how many of the headsets were given away for free through bundle deals.