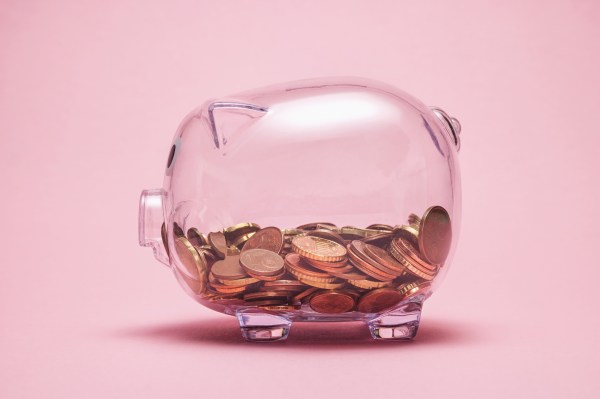 Engage:BDR announced today that it has raised $23.25 million in new funding.

CEO Ted Dhanik told me that this includes both debt and equity funding, and will be used to grow the company’s NetZero payments program.

NetZero is designed to address the ongoing issue of long delays faced by publishers before they get paid by advertisers. Dhanik said “the terms are getting worse and worse,” with publishers being asked to wait 30, 60, 90 or even 120 days after they invoice their advertising partners before payment.

Other companies like FastPay have tried to fill in the gap, but Dhanik said these loans can have interest rates as high as 25%. So the team at Engage:BDR (which is publicly traded on the Australian Securities Exchange) asked itself: “Hey, what if we could just pay publishers the exact same day that they invoice us?”

Rather than making money by charging interest, Dhanik said his company is trying to drive more publishers to its programmatic advertising platform.

“We just want the business — the incremental revenue,” he said.

Engage:BDR says web, mobile and connected TV publishers in North America, Australia and Europe are eligible to participate in the NetZero program, though they’ll need to be approved by the company first.

“If you think about NetZero, you might think: Hey, if there’s fraud, it’s pretty dangerous you don’t have the ability to clawback [the payment],” Dhanik said. But apparently Engage:BDR has “a lot of technology in place to qualify them pretty quickly, within the first few days.”