6 Best Smartphones That Still Have a Headphone Jack (2019) 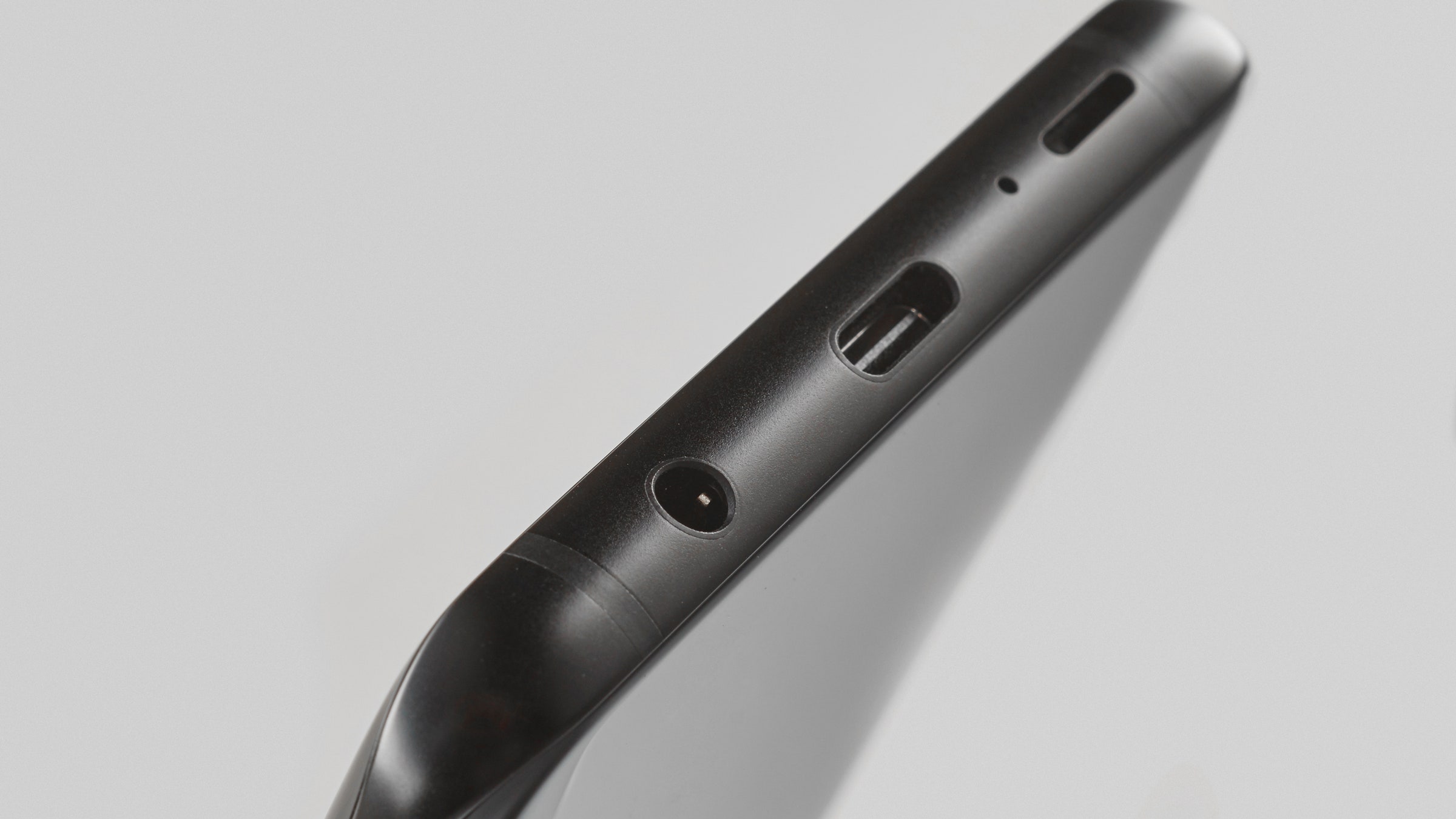 It’s been clear for some time now that smartphone manufacturers don’t care much for the venerable 3.5-mm headphone jack. The iPhone ditched it in 2016, with other flagship phones gradually following suit. In some ways it makes sense; removing the headphone jack makes room for a bigger battery or new components, and the world has shifted to Bluetooth by now anyway, right? On the other hand, ugh.

The joy of the 3.5-mm headphone connector is that it’s one of the few truly universal standards left. You can grab pretty much any pair of corded headphones. Plug in. Listen. No need to worry about whether they’re Lightning or USB-C, or whether the connectivity will blip in and out. There are obviously times when Bluetooth is preferable. But it’s also nice to at least have the option.

Fortunately, several perfectly good—if a little dated, in some cases—smartphones give you just that. If a headphone jack is what you need, or even just what you think you might want at some point, give one of these holdouts a try.

Many of these picks are in our guides to the best iPhones and best Android phones.