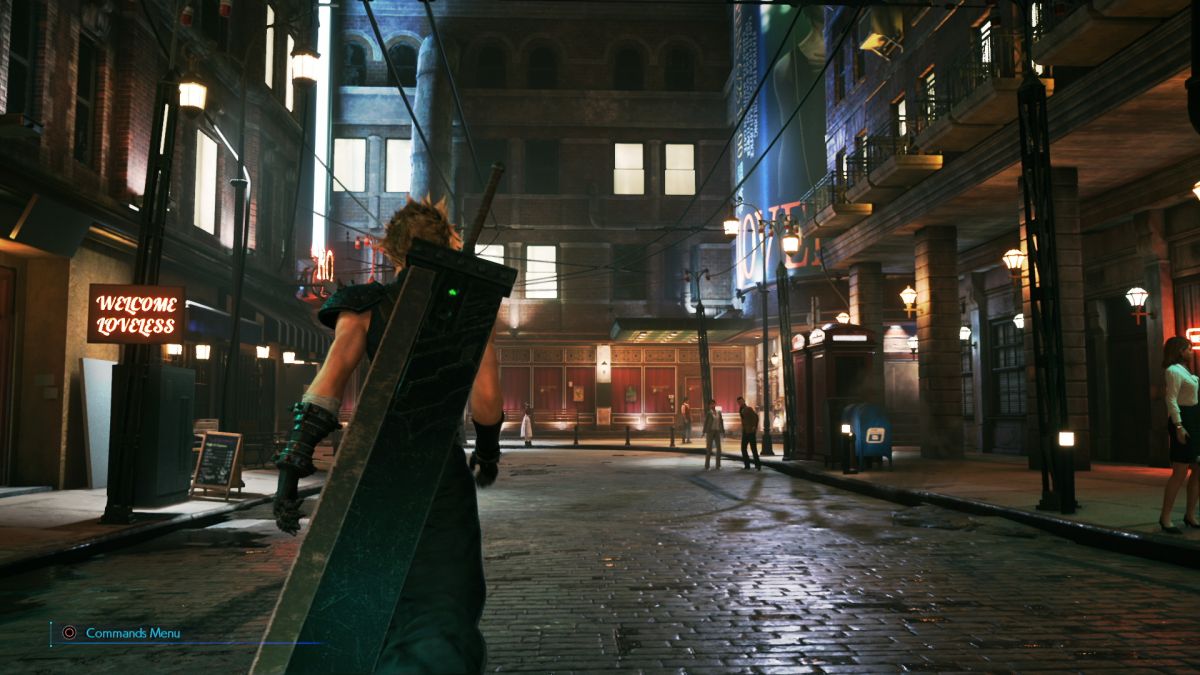 The upcoming Final Fantasy 7 Remake will have a Classic Mode for those that prefer the turn-based combat of the original 1997 release.

The news was confirmed on stage at the Tokyo Game Show by producer Yoshinore Kitase and the game’s official Twitter account posted a translated recap of the presentation and what fans can expect from Classic Mode compared to the game’s Standard Mode.

In the standard modes of the remake, the player’s ATB Gauge will fill up by repeatedly attacking enemies in real-time action so that the action can be paused to select special moves or items like a standard action RPG.

In Classic Mode, however, like the original Final Fantasy 7, the ATB Gauge will fill up on its own while the character attacks automatically so the player will simply need to allow their character to fight before selecting their next move, rather than worry about any kind of real-time combat.

We got a glimpse at both “Easy” and “Normal” modes from the in-game option menus, and Kitase-san then showed us a new combat mode, named “Classic Mode”. pic.twitter.com/MTVKeFgBL6September 14, 2019

This means that those playing in Classic Mode won’t “have to worry about the action side of the combat system, and can instead focus on selecting commands” meaning they’ll be able to play the game “as if it were a classic menu-based RPG”. This is likely to be welcome news to fans of the original looking for an updated look rather than an entirely refreshed system of play.

Players will be able to choose between Classic Mode and Standard Mode when Final Fantasy 7 Remake launches on March 3 2020.