Here is the SEC complaint against Elon Musk and Tesla 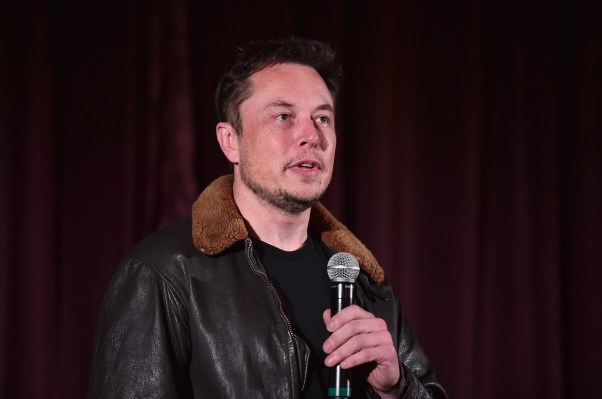 The Securities and Exchange Commission lodged a complaint today against Elon Musk and Tesla following tweets sent last month by the CEO involving a planned takeover of the electric car company at $420 a share.

The filing from the Southern District of New York identifies the tweets as “false as misleading,” adding:

Musk’s statements, disseminated via Twitter, falsely indicated that, should he so choose, it was virtually certain that he could take Tesla private at a purchase price that reflected a substantial premium over Tesla stock’s then-current share price, that funding for this multi-billion dollar transaction had been secured, and that the only contingency was a shareholder vote. In truth and in fact, Musk had not even discussed, much less confirmed, key deal terms, including price, with any potential funding source.

We are awaiting a response from Tesla. The company’s stock price just took a massive dip on the news.