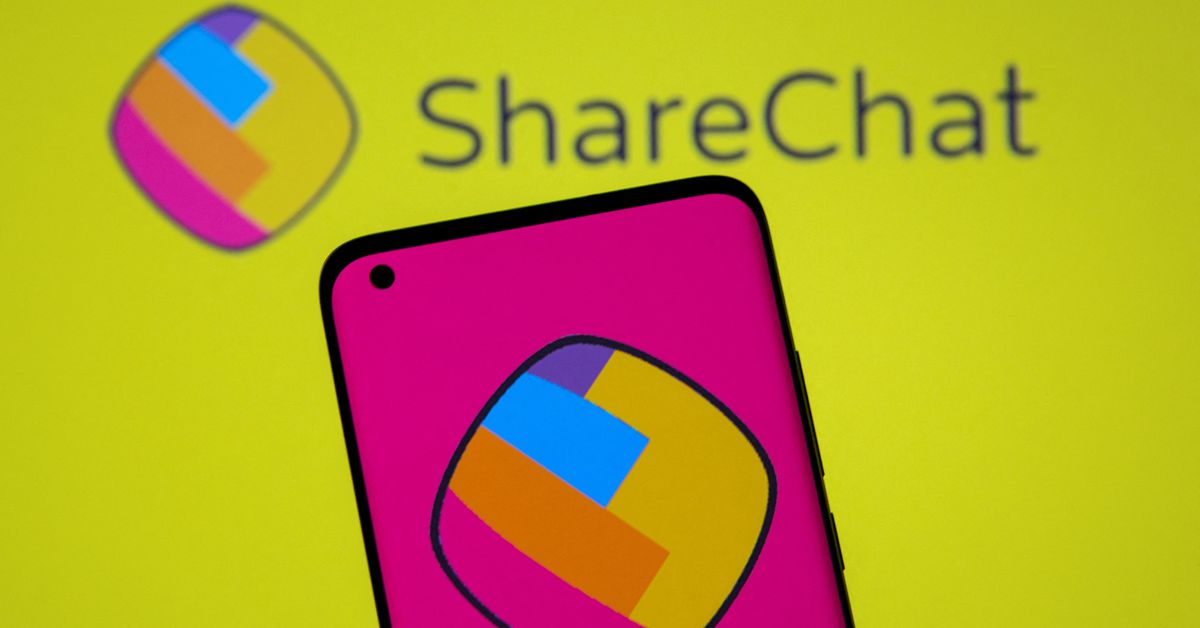 A deal is set to be announced as early as next week, the sources added.

Google’s investment in a bearish market for Indian start-ups shows the appetite for the short video sector and the start-up’s investment thesis, one of the sources said. India’s tech startups, which raised a record $35 billion in new funds in 2021, have been struggling to raise funds as corporate governance concerns loom large for investors facing a new uncertainty in global markets. read more

Short video apps like Moj and Josh shot up in popularity after India in 2020 banned ByteDance’s TikTok and some other Chinese apps following a border clash with China.

ShareChat currently has 180 million monthly active users. Moj, along with Mohalla’s recently acquired MX TakaTak, has a combined user base of 300 million, according to one of the sources.

ShareChat was last valued at $3.7 billion in a $266 million funding round from investors including Alkeon Capital and Temasek. The firm also counts Twitter (TWTR.N) and Snap (SNAP.N) among its investors.

If the bid by Tesla CEO Elon Musk to buy Twitter goes through, Musk will have potentially a stake of between 6% and 8% in ShareChat, the source added.