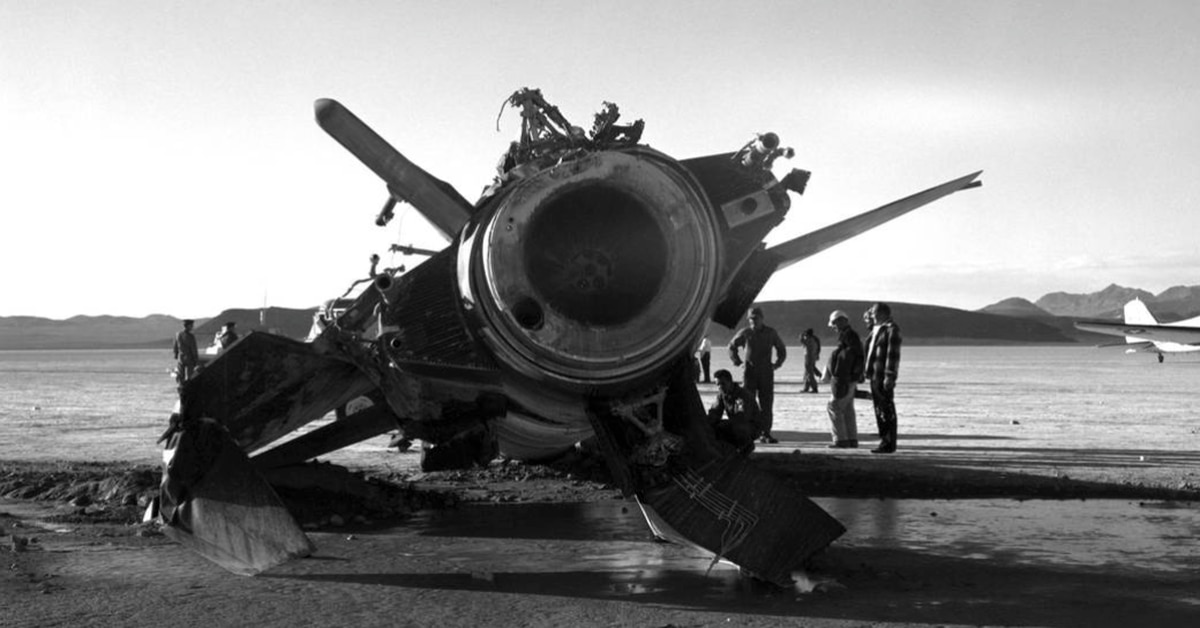 “Currently, stablecoins are only used on crypto exchanges, not in mainstream payments systems. But it isn’t necessary to make them legal tender for them to be used for mainstream payments. The U.K. has a fast, cheap, comprehensive e-payment system to which banks are the gateways. The vast majority of payments in the U.K. use this system. Newer technologies such as PayPal can also be used for many retail purchases.” (CoinDesk columnist Frances Coppola) … “The week of the terraUSD (UST) collapse was among the most painful weeks in crypto history – and one we’ll reckon with for a long time. It wrought havoc on the crypto market, resulting in billions of dollars in lost value. And while those in Washington, D.C., rightly debate next steps, a smart, thoughtful conversation around potential regulation is critical.” (Blockchain Head of Policy Jake Chervinsky for CoinDesk) … “The price for regular gasoline in California has already risen to more than $6 a gallon, and it is virtually impossible to find gas for under $4 anywhere else. Nationwide, prices have risen by nearly 50 cents a gallon over the last month. The war in Ukraine is the most immediate cause for the jump in prices as global refiners, tanker companies and traders shun Russian exports, forcing up to three million barrels of oil a day off the market. Energy traders have also bid up oil prices in the expectation that Western governments will impose even tougher sanctions on Russia and its energy industry. (The New York Times)