This time, the cryptocurrency meltdown will really hurt | Business | The Sunday Times 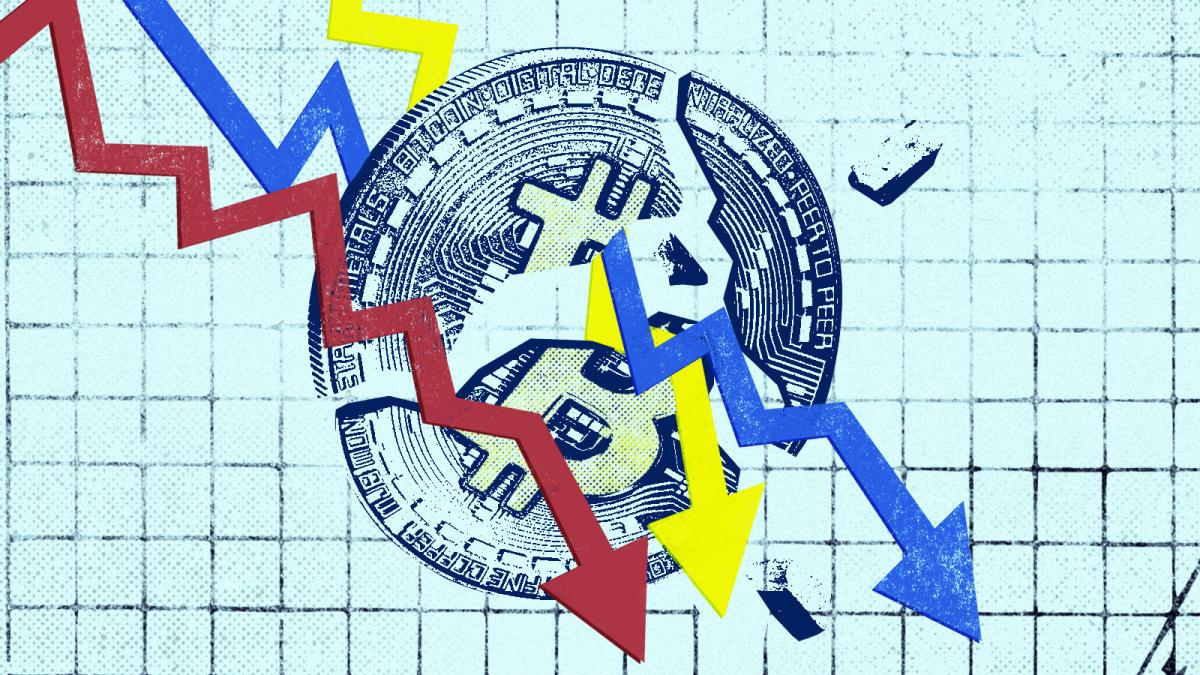 The statement remained in the centre of the screen as the authors changed and the dates scrolled backward, from this month to March 2020 to September 2017, April 2013 and August 2012. Amid a $1.6 trillion (£1.2 trillion) collapse in the price of bitcoin, ether and thousands of other cryptocurrencies, the not-so-subtle message was clear: don’t panic, we have been here before.

The message was a bit ironic, of course — Coinbase investors are running for their lives. The company pulled off an epic $85 billion stock market float last April. But from its high of $357 a share in November,