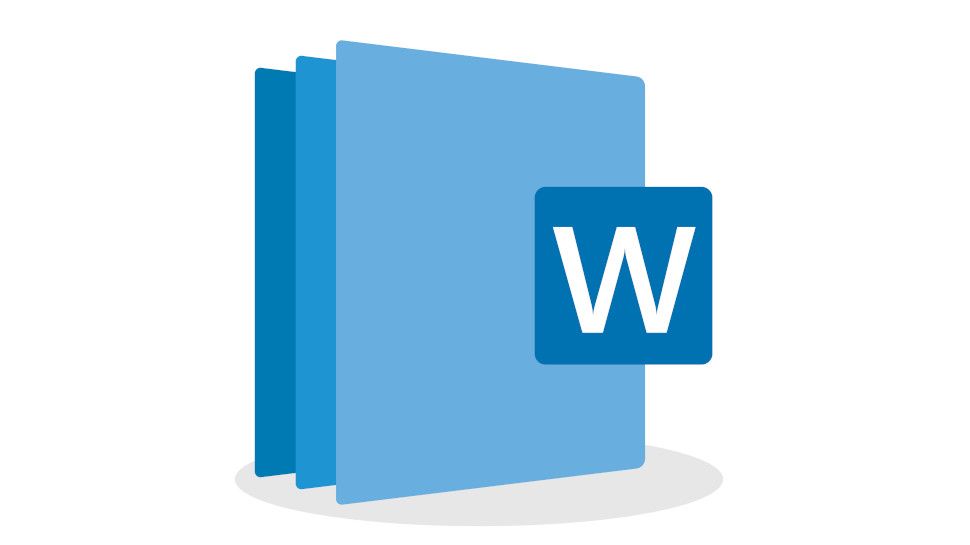 Microsoft Word is set to receive an update that will extend a fan-favorite feature to the web application.

According to a roadmap entry released (opens in new tab) by Microsoft, those that use the word processor exclusively on the web will soon benefit from the popular dark mode feature.

“Dark Mode in Word for Web will provide a modern look for documents while giving users the ability to reduce eye strain and accommodate light sensitivity from long hours at a computer screen,” the company explains.

The roadmap says the feature is currently in development, although it lists the general availability as May 2022, which either suggests the rollout is imminent or that the release timeframe is a little longer than stated.

Easy on the eyes

Microsoft Word is easily among the best office software products going right now, especially if you work at a big organization or study as a student. It’s ubiquitous, with good reason.

While Google Docs is really good (and, obviously, free), Word offers so many powerful features for pros and anyone who wants to delve into settings to get their document just right.

Given how much time we collectively spend looking at screens, especially during work hours, having a dark mode is an essential feature for pretty much all software in 2022.

I’ve had my iPhone 13 Pro Max on dark mode since the day it arrived, even in bright sunshine, because it’s a lot less strain on the eye can light mode.

Anyone pulling an all-nighter in the library or working on a document until late into the evening will appreciate this upcoming feature for Word.

We can only hope that a dark mode also makes it way to the rest of the Microsoft 365 web application suite sometime soon.