Superman: Michael B. Jordan Is Betting-Favorite to Play Next Man of Steel – ComicBook.com 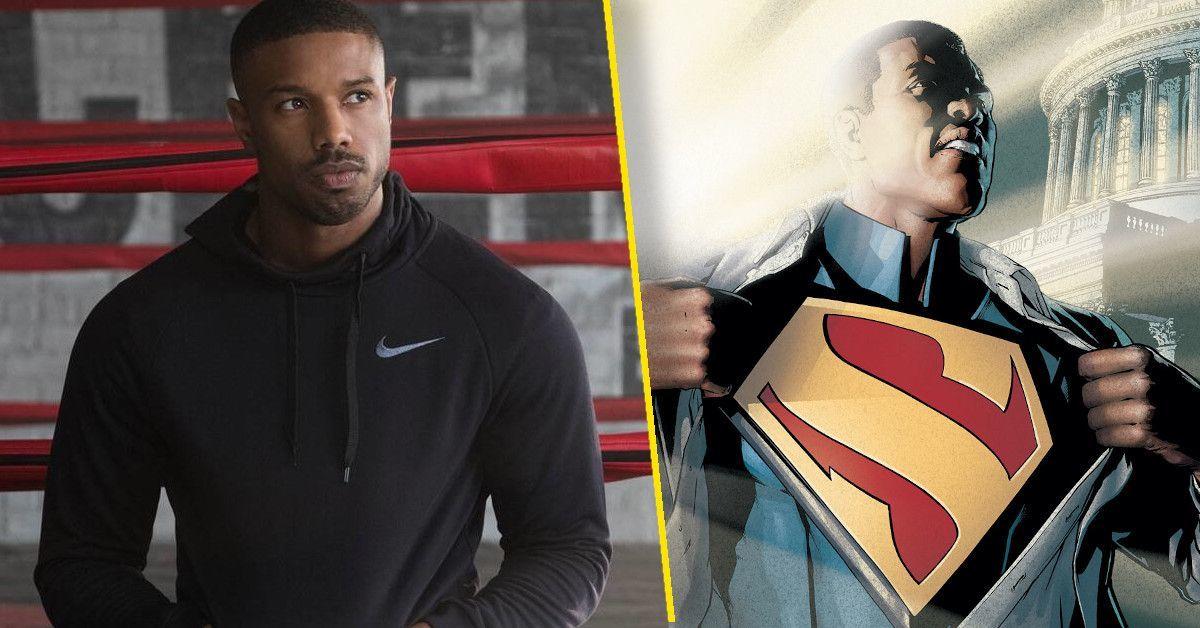 Michael B. Jordan is (at the time of writing this) currently the frontrunner betting favorite to play the next Superman after Henry Cavill. One Sports Book site inviting users to pay for their wagers with crypto is using the next big Superman movie casting as one of their Entertainment Industry big bets. Of the actors listed in the betting rundown, Michael B. Jordan tops the list with +125 odds; for comparison, former Superman TV actors Tom Welling (Smallville) and Dean Cain (Adventures of Lois & Clark) are both far outliers at +10000 odds, while Doom Patrol star Matt Bomer is tight on Joran’s heels with +150 odds:

Here’s the list of betting favorite actors to be cast as Superman after Henry Cavill (as per Bovada Sports Book):

…So clearly this list was not made by geeks – or really anyone who has been keeping an eye on potential Superman casting – or even just popular fan casting – in the last three years or so. The list includes an actor (Zach Levi) already headlining a DC franchise – with a sequel on the way this year (Shazam 2)! Other names (Welling, Cain) are just being recycled from TV eras long past and are not at all realistic; same with Brandon Routh on both the movie and TV fronts; Tyler Hoechlin is doing fine as the current TV Superman thanks to Superman & Lois, and Donald Glover (Atlanta) and Oscar Isaac (Marvel’s Moon Knight) are just bizarre. Hopefully, the actual sportsbook is much smarter than this?

The selection of Michael B. Jordan is a no-brainer: it’s been announced that Warner Bros. is making a Superman reboot featuring a black version of the character (being written by award-winning novelist and comic writer Ta-Nehisi Coates): Jordan has long been nominated by fans and personally vocal that he’s appreciative and would be game for the role.

Here is what Bovada says on its site to explain all this:

When it comes to superheroes, Superman is one of the most iconic of all time. He was born on the planet Krypton before being sent to Earth by his parents. He was found by Jonathon and Martha Kent who would go on to adopt him and name him Clark Kent. Given his powers of flight, super strength, invulnerability, super speed, x-ray & heat vision and various others, he is often considered as one of the strongest superheroes of all time.

Created by Jerry Siegel and Joe Shuster, the character’s first appearance came in Action Comics #1 (1938). Since, Superman has appeared in numerous comics and movies. With the first being released in 1948, there have been 12 Superman movies:

With the popularity of these movies, and the character, there’s no doubt there will be many more amazing Superman movies throughout the years. Across these 12 movies, there have been five actors portraying the role of Superman: Kirk Alyn, George Reeves, Christopher Reeves, Brandon Routh and, most recently, Henry Cavill.

When it comes to Superman actors, there’s always two questions: Who is the best Superman? Who Will Be The Next Superman?

Do you think you know who the next actor to play Superman after Henry Cavill will be? Well, you could win real money if you do.