Results of a survey of sports bettors are in, and they're 100% unbelievable – Chicago Sun-Times 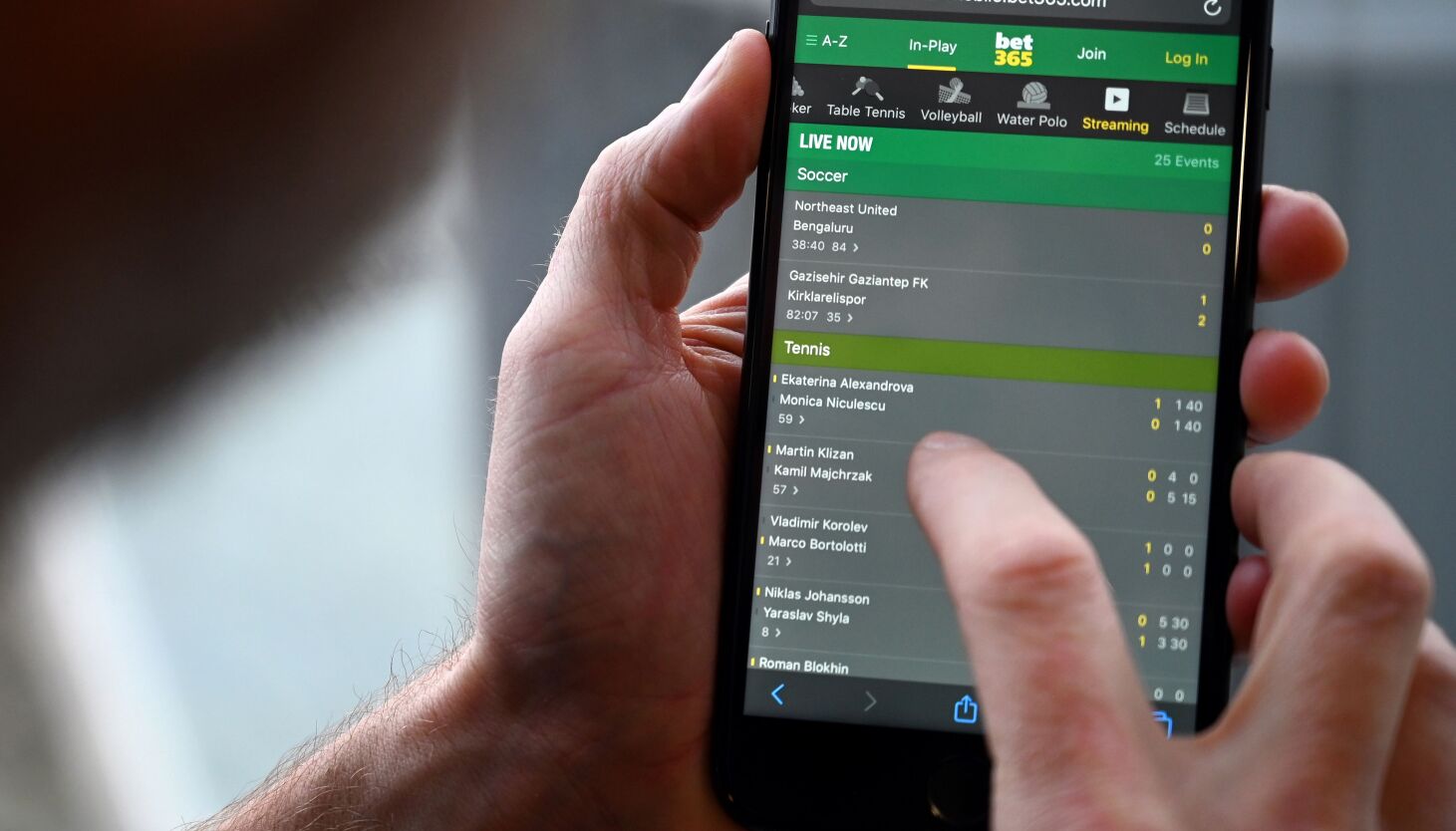 It’s Cubs vs. White Sox this weekend on the South Side, and you can cut the excitement with a plastic spoon.

Do we all agree the crosstown rivalry has lost some of its heft through the years? It seems indisputable. One reason is that the teams haven’t often been good at the same time, so the games haven’t been all that consequential. Another is that the novelty of interleague play, which started in 1997, is gone. Also, both teams finally ended their Homeric World Series droughts, introducing fans to a bigger picture.

But here’s one more reason: gambling. A constantly growing number of people just don’t watch sports the same way they used to, and it’s because they’ve got their noses in sports betting apps. They’re “living their bet life.” They’re “making it rain.” They’re PointsBetting and FanDueling, DraftKinging and Barstooling. They don’t care if the Sox or Cubs win; they care if Tim Anderson has more than 1½ hits and Willson Contreras drives in a run.

You ever observe a roomful of young fans on an NFL Sunday? They’re incapable of watching a Bears game from start to finish — and not just because it’s the Bears. No, they’re watching NFL RedZone and following their fantasy players and their bets across the league.

And they have plenty of company — older company — since the Supreme Court struck down the federal ban on sports betting in 2018. Thirty-two states have legalized sports betting, with Illinois, which pressed “go” in June 2020, among the 17 states that allow full mobile betting.

Turn on a pregame show in any sport, on any network — Marquee and NBC Sports Chicago included — and you’re bound to be treated to a ridiculous, gambling-sponsored segment in which one or more ex-jock analysts pretend to have a clue about how random prop bets will unfold.

“I’ll tell you what, Frank, I absolutely do believe Spikes McGee will foul at least two balls off his own face. In fact, you can bet on it!”

Gambling has become ubiquitous in sports, and among the myriad absurdities of it all are the results of a survey of sports bettors that landed in my inbox this week. The survey was conducted by SportsBettingReport.com — which bills itself as “a leading source for the most accurate news about safe and legal online sports betting” — and involved 1,250 adults, which, coincidentally, is also the number of sports-media professionals in Chicago who openly are betting on the players and teams they yap and/or write about.

Where to start? How about here: According to the survey, only 24% of sports bettors gamble daily, whereas 42% place bets a few times per week. That leaves the other 34%, who are liars.

This is kind of scary: 39% admitted they typically risk 50% or more of their monthly take-home income in total wagers. What are they doing with the other half, sewing $20s into kites?

According to the survey, women are more likely — 26% to 23% — to consider themselves “habitual” gamblers. But let’s face it, folks: If 23% of men are willing to admit to having a weakness — any weakness — there have to be at least as many who can’t bring themselves to do it. This result should come with an adjustment for meatheadedness.

Meanwhile, 60% of respondents said they bet on sports to earn extra income. Similarly effective ways of doing that: playing the lottery, investing in your cousin Earl’s latest cryptocurrency and chucking your piggy bank into a wood chipper.

Quick question: Are all sports bettors full of it or just most of them? Because 75% of respondents reported breaking even and 24% claimed they win at least 75% of the time. Do you know who wins 75% of the time? No one you’ve ever met or ever will meet.

On the other hand, only 11% answered that they win “rarely.” One only can assume they’ve been betting on the Cubs.

And finally, hilariously, pathetically: Among daily sports gamblers, 80% claimed doing so had had a positive effect on their lives. If they like that, they should try drinking in the bathtub.