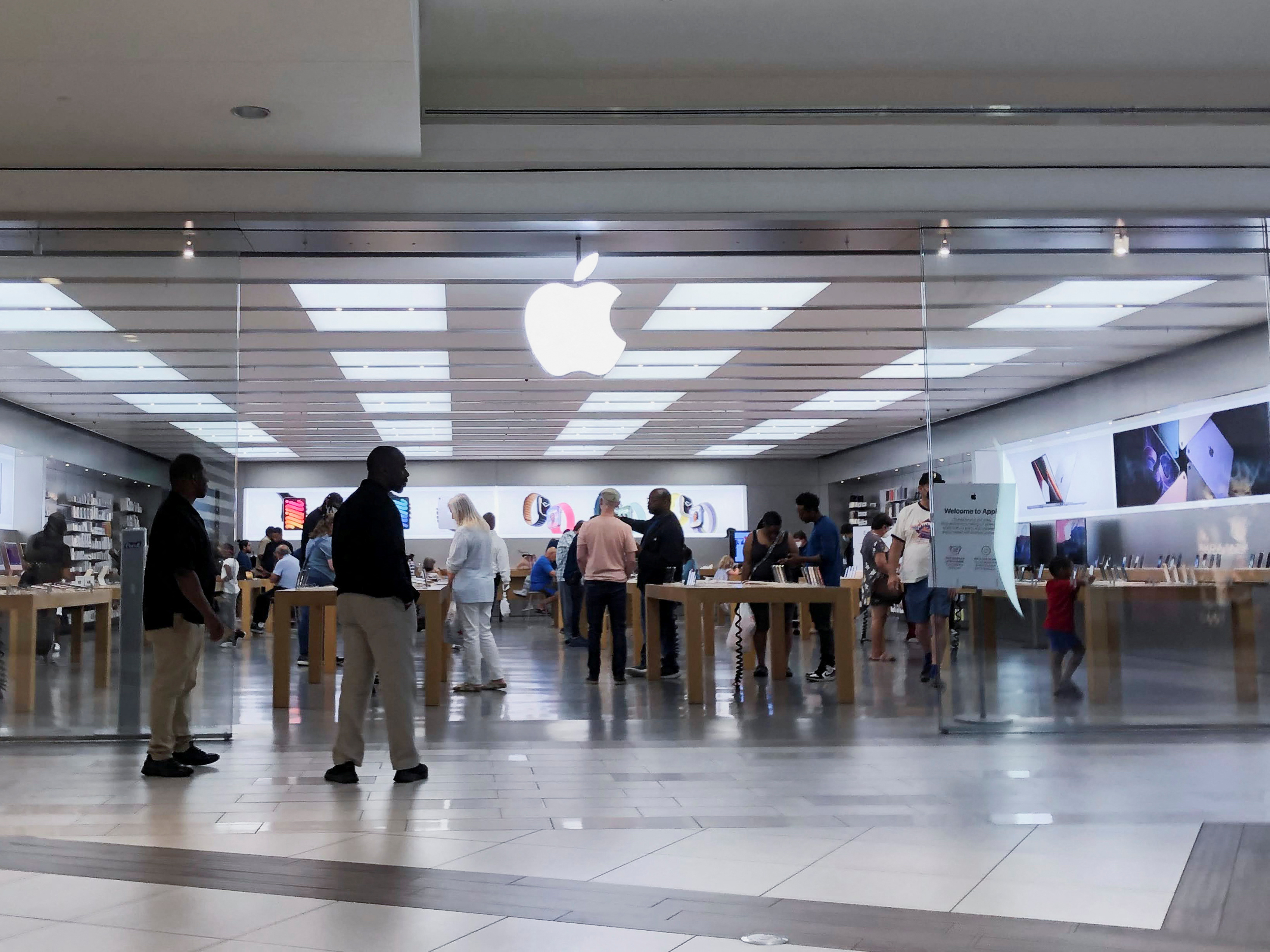 Less than a week before its scheduled date, the Communications Workers of America (CWA) have decided to withdraw a formal vote on unionization for Apple Store employees at Atlanta’s Cumberland Mall location. As first reported by Bloomberg, the union — which has recently invested heavily in organizing tech workers — opted to hold back as a result of what it called “Apple’s repeated violations of the National Labor Relations Act.”

The withdrawal follows weeks of escalating tensions between Apple and its retail staff. Shortly after Cumberland had gone public with its intentions it was reported Apple had retained Littler Mendelson, the same law firm Starbucks — which is undergoing a wave of store unionizations — has engaged. The firm’s website states: “we excel in union avoidance.” Shortly after, Apple corporate began circulating anti-union talking points to managers and Atlanta workers claim they were being force into so-called “captive audience meetings,” a hallmark of union-busting campaigns. Earlier this week, audio leaked of an Apple VP, Deirdre O’Brien, expressing why she believed a union was a poor fit for the company. That message was reportedly sent to all 65,000 of Apple’s retail staffers.
In a statement today, CWA stated that Apple’s actions “have made a free and fair election impossible.” The group also expressed concern that COVID cases among the store’s staff might further jeopardize their ability to vote in person.

One of the most significant reasons behind Cumberland staffers’ decision to organize has been simple economics. In talking with Engadget, one of the store’s workers, Elli Daniels, described stagnant wages that had failed to keep pace with either national inflation or local increases to cost of living. Notably, Apple has been one of the few companies to thrive under pandemic conditions, posting several consecutive record-breaking quarters.

Perhaps in an effort to stave off unrest among retail staff (Cumberland is only one of the stores currently exploring unionization) Apple has stated it will increase pay to a starting wage of $22 per hour. “We are pleased to offer very strong compensation and benefits for full-time and part-time employees, including health care, tuition reimbursement, new parental leave, paid family leave, annual stock grants and many other benefits,” Apple told press today in a statement. (The pay increase, incidentally, was reported several hours after the aforementioned union-avoidance audio leaked to press.)

While an immediate setback, the withdrawal does not preclude CWA from attempting another union election — though it will have to wait at least six months to refile.