Benzema not angry at Mbappe for choosing PSG over Real Madrid, calls rejection a "little thing" 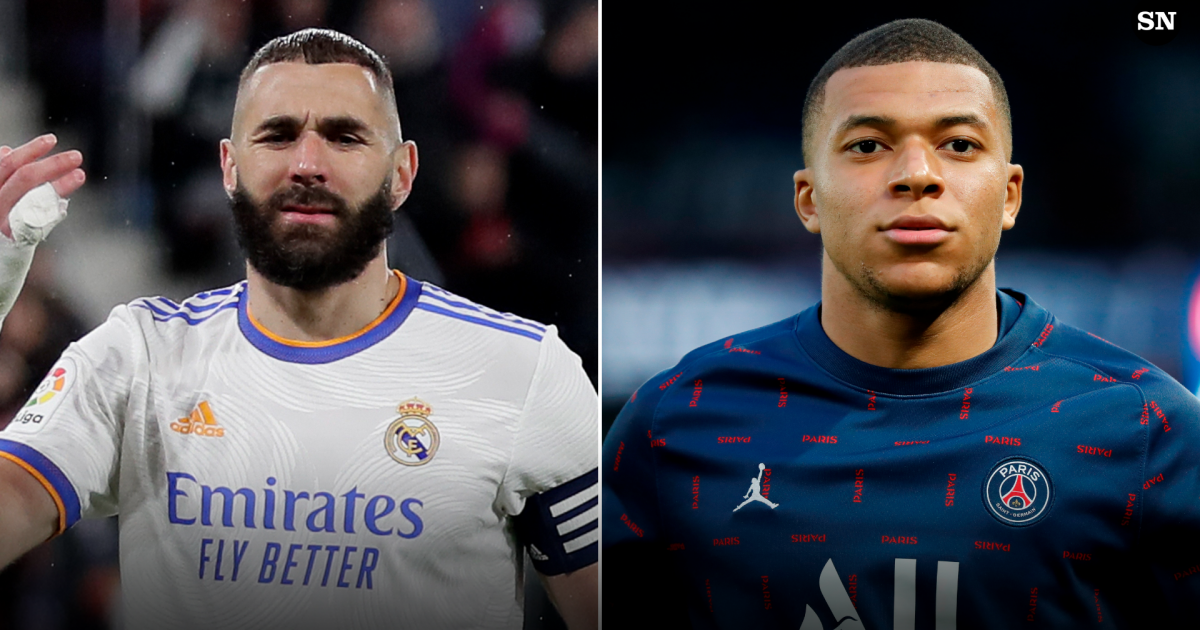 Real Madrid striker Karim Benzema says he wanted Kylian Mbappe to join Los Blancos but is not angry that his France teammate signed a new contract at Paris Saint-Germain.

Mbappe had long been expected to leave the French capital for Madrid as his deal expired this summer, but the 23-year-old opted to commit to PSG for another three years, sparking outrage among some figures in La Liga.

The decision was shocking to many who expected Mbappe’s eventual deal to Real Madrid was a foregone conclusion. The tone around the decision was one of a “U-turn” which suggested a last-minute change of heart.

Benzema, who plays with Mbappe at the international level, will now focus on the upcoming Champions League final, and at least next season without his France teammate at the club level.

What did Benzema say about Mbappe?

Benzema says he has no ill feelings towards Mbappe for turning down the chance to join him in Spain, telling Canal+, “It was a long year for him, he had to decide.

“It’s his choice, I wish him the best although, as I said before, I would have liked him to play at Real Madrid.”

He continued to Movistar+, “I prefer not to talk. I’m not angry, I can just tell you that I’m focused on the Champions League final [against Liverpool on Saturday] which is more important than listening to anything else.”

He did, however, drop in what felt like a small slight at Mbappe’s importance to the squad. “Now is not the time to talk about these little things,” Benzema quipped.

Will Mbappe join Real Madrid in the future?

Mbappe’s decision may have angered officials and fans at Madrid, but the attacker refused to rule out ever playing for the club in the future.

Asked this week if his dream of moving to the Spanish capital was over, he said: “Never over, never over”.

Mbappe explained that he decided to snub the highly-anticipated switch to Madrid because of “sentimental” reasons and that he wanted to stay in his homeland.