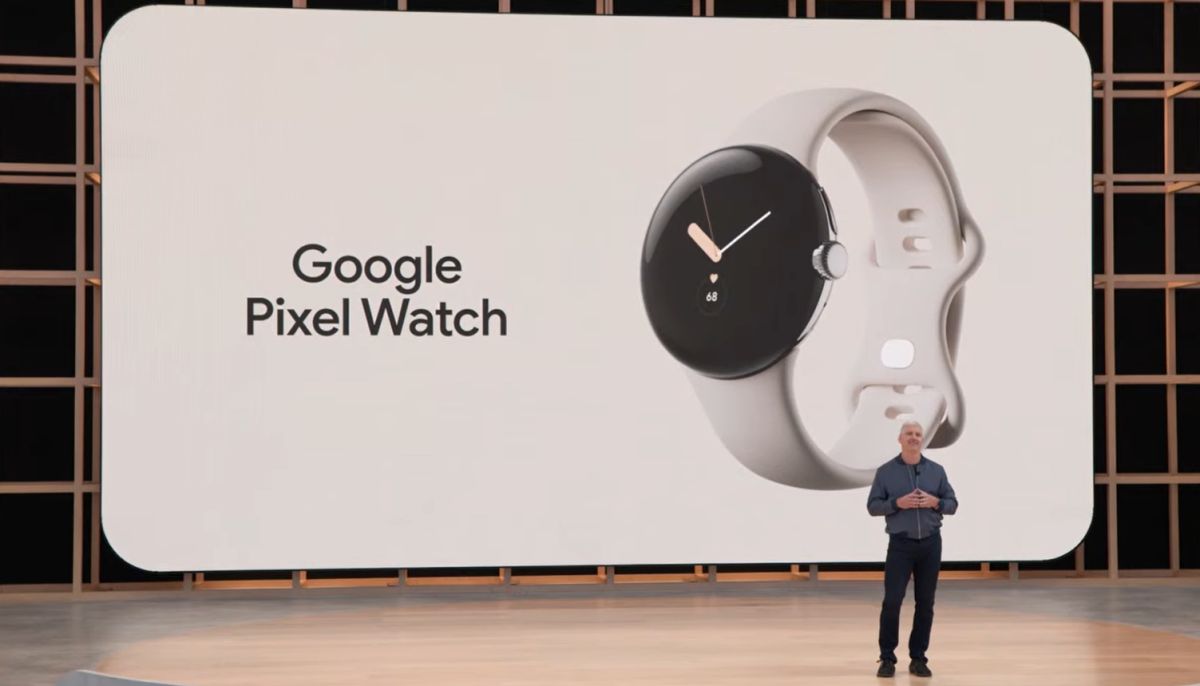 The Google Pixel Watch is now official, though we don’t know too much about the details yet. The rumor mill is filling in some of those details, and the latest leak suggests that the wearable will come with a four year-old chipset.

According to sources speaking to 9to5Google, the smartwatch may sport a Samsung Exynos 9110 chipset, which made its debut in 2018. This is the same chipset that powered Samsung’s first Galaxy Watch, which used Tizen OS for its software.

There were previous rumours that the smartwatch would be featuring a Samsung chipset, but it was also speculated that Google might use the Exynos W920 which the Galaxy Watch 4 runs on.

We don’t know for sure yet what components the Pixel Watch is using, or why this decision might have been made – but the fact that the smartwatch has been so long in development could be something to do with it.

Presumably the choice to go with the Exynos 9110 was made quite some time ago. While newer chipsets are now available, adding them to the Pixel Watch may well have pushed its launch back even further (we’re thinking it’ll show up alongside the Google Pixel 7 in October).

The Exynos 9110 is a 10nm chipset that has similar performance levels as the less efficient 12nm Snapdragon 4100+ chipset. Samsung’s W920 chipset claims almost a 20% increased performance and better graphics performance than its predecessor.

One of the main reasons for Google showing off the Pixel Watch so early is to woo developers: the more the excitement around the device, and the more coders working on apps for the wearable, the better. Google was also probably wanting to put an end to the non-stop speculation about the device.

Giving us all a glimpse at the device during Google IO 2022 was definitely a positive for Google, sending out a positive note that Google is busy making something that’s worth waiting for – and good enough to take on the Apple Watch.

Now if the smartwatch does indeed come with the older Exynos chipset, that may hint that Google has something else in store: perhaps a Pixel Watch Pro or Plus that could come with a newer chipset and better battery life (after all, if we look back at the unveiling, we didn’t get much information about the watch at all).

All the company showcased was how the smartwatch works well with the company’s new and upcoming software features – no specifications or features were revealed. Perhaps we’re to take that as meaning there are still some surprises in store.