Meta and AMD are teaming up to boost mobile networks 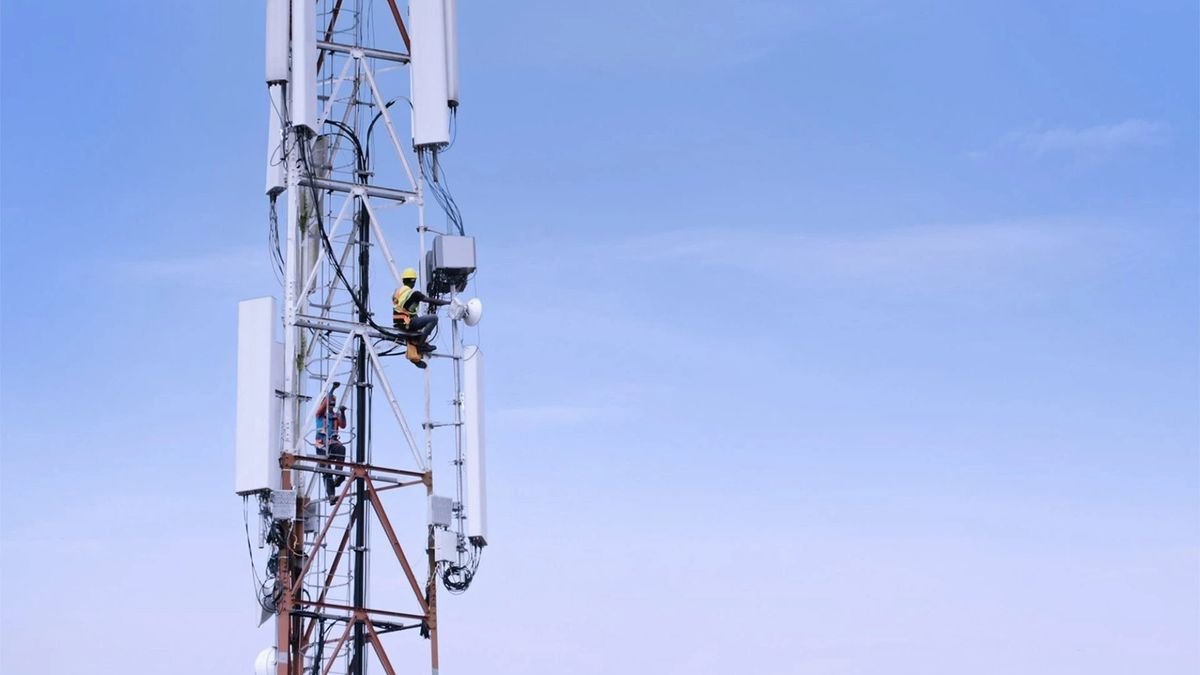 Facebook’s parent company Meta and AMD have announced that they are working together on a mobile internet infrastructure program designed to bring down the costs of base stations for mobile networks.

Launched by Meta back in the beginning of 2020, the Evenstar program is focused on building general-purpose radio access network (RAN) reference designs for both 4G and 5G networks in the Open RAN ecosystem.

While remote radio units (RRU) have traditionally been sold as a package, Meta and its partners on the program decided to decouple the RRU hardware, distribution unit and control unit software so that mobile network operators could more flexibly deploy solutions to bring internet access to even more people.

Although AMD was not originally part of the program, its acquisition of Xilinix which closed back in February will now provide the chipmaker with an opportunity to work alongside Meta as part of the Evenstar program.

The partnership between the two companies is already bearing fruit as AMD has announced that its Xilinx Zynq UltraScale+ RFSoC has enabled the development of multiple Evenstar radio units to help build out 4G/5G global mobile network infrastructure.

Evenstar RUs with Xilinx Zynq RFSoC architecture provide the necessary flexibility to meet a wide range of requirements for the Evenstar program including 4G/5G, mmWave and sub-6GHz using the same foundational hardware. This makes it possible to leverage the platform to address a wide variety of radio configurations and emerging standards so that radio vendors can quickly react to new market opportunities.

VP of AMD’s data center and communications group, Dan Mansure provided further insight on the company’s commitment to the Evenstar program in a press release, saying:

“The development of Evenstar radios with our adaptive radio technology inside is a significant achievement for AMD. We are proud to be an ecosystem partner with Meta Connectivity and look forward to continuing our collaborative designs for Evenstar to deliver flexible, scalable, and efficient wireless solutions.”

We’ll likely hear more from both Meta and AMD as more devices are created to help build out the necessary infrastructure for the Evenstar program.