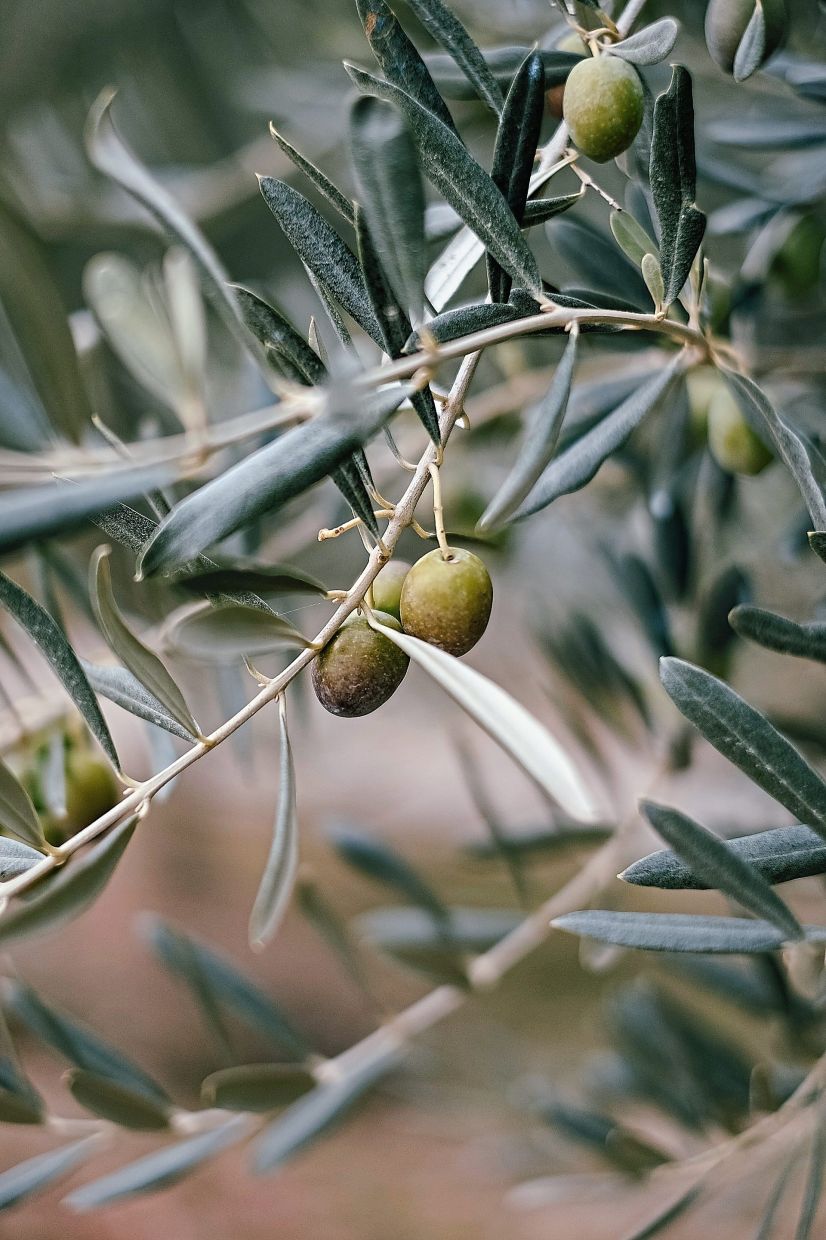 Italy’s tourism industry, which took a heavy battering from Covid-19 travel restrictions, is now faced with the loss of one of its most popular natural attractions.

In early November 2021, the Italian government ordered the uprooting of 1,150 olive trees in the Piana degli Ulivi Monumentali (Plain of Monumental Olives) in Puglia, a southern Italian region that attracts millions of tourists and celebrities such as Madonna and George Clooney.

The felled trees were infected with Xylella fastidiosa, a bacterium that slowly chokes trees to death. It has already infected 20 of Italy’s 150 million olive trees, mostly in the region of Puglia, which used to contribute up to 50% of Italy’s total annual olive oil production. The infected trees were uprooted because they were found in a buffer zone: By creating a firewall, the Italian government is trying to prevent the disease from spreading further north.

But even with their removal, the disease stands to kill the Piana’s 250,000 monumental olive trees, estimated to be up to 2,000 years old.

Xylella arrived in Italy in the early 2010s from Latin America. According to Ettore Prandini, president of Coldiretti, Italy’s leading farmer’s association, the bacterium has caused more than US$1.2bil (RM5.07bil) in damage to Puglia’s economy in the past decade. The spread has halted olive production, shuttered olive mills, and driven away tourists.

“For the rest of the Mediterranean (Xylella) is a bloody concrete threat.”

There is no cure for Xylella; most trees, once infected by a bite of insects that carry it, die within a few years. The government-after much delay-is trying to contain the disease while researchers seek solutions. Visitors to the Piana experience the majestic olive forest via organised tours, tastings, or sunset walks, fuelling a local high-end hospitality industry that includes famed hotels such as Masseria Torre Coccaro, Borgo Egnazia, and Masseria San Domenico.

The disease is spreading through the territory amid worries that if those majestic trees go, the lucrative tourism industry might follow. A 2021 study on the impact of Xylella in Puglia said that if all the trees are lost, tourism services will decrease by 52% in the short term and by 32% in the long term.

“Puglia’s appeal is linked to its agrarian landscape,” says Gianfranco Ciola, an agronomist from Ostuni who owns about 100 monumental olive trees recently attacked by the bacterium. “The absence of such a landscape will cripple the local economy, and the kickback will be felt, not only on tourism but on all industries that rely on it.”

A decade ago, when Xylella began its northward run from Salento, the southernmost part of the region was still green and alive. But widespread agriculture abandonment in Salento – where many farming families have essentially given up on caring for their fields, or abandoned them-the disease spread fast.

Furthermore, conspiracy theories flourished. Many people refused to believe that the trees were dying because of a foreign bacteria, instead blaming scientists. And rather than uprooting the first few infected trees and trying to stop the disease from becoming a permanent threat, the region’s elected politicians blamed conspiracies.

Local courts even began investigating scientists who were researching the disease, effectively thwarting most efforts to stop the bacterium’s spread. The disease was free to burn like a wildfire through 140km and 800ha of olive groves.

The lower part of Puglia is now an open-air tree cemetery.

According to Boscia, Xylella’s spread seems to have slowed in the Piana. He says the area’s lower winter temperatures are hindering the bacterium’s survival, and timelier application of such agronomic practices as tilling the fields and cutting excess grass is preventing the wild spread of the insect that carries the disease. “We’re trying to encourage the grafting of the monumental plants with the Leccino olive variety,” said Boscia.

His research team discovered that two olive varieties, Leccino and Favolosa (Fs-17), are resistant to the disease and can preserve the olive trunks if correctly grafted. The technique is relatively straightforward: Cut the top off the tree and insert fresh sprouts of Leccino or Favolosa into the trunk, which will later become the tree’s new branches.

But the grafting technique is expensive, costing hundreds of dollars per plant. In 2021, the regional administration created a US$5mil (RM21.1mil) fund to support such a technique, but according to Boscia, it involved so much bureaucracy that only a few people applied.

Carmela Riccardi, president of the association Libero Comitato Anti-Xylella (The Free Anti-Xylella Committee) has been calling on local tourism entrepreneurs with ancient olive mills and thousand-year-old trees in their masserie to lead the grafting effort; according to her, there was no response.

“They do not realise how much of our identity we will lose when our ultra-century trees are gone,” Riccardi says.

Vittorio Muolo, one of the owners of Masseria Torre Coccaro, a farmhouse turned into a five-star luxury hotel, says he understands and values the critical role his olive trees play in creating the Puglia experience visitors seek. He says the owners have been working their land carefully to prevent the disease’s spread and says Torre Coccaro will begin grafting its 300 monumental trees later this year-but only at a rate of 50 trees per year.

“I see a brighter future ahead, because we are more careful and inclined to protect (our trees) against this virus (sic),” Muolo says of the anti-bacterium effort.

“To those who want to see those plants, I can say, even if I might sound like a jinx, come now,” urges Ciola, the agronomist. “Otherwise, you won’t see them anymore.” – Bloomberg