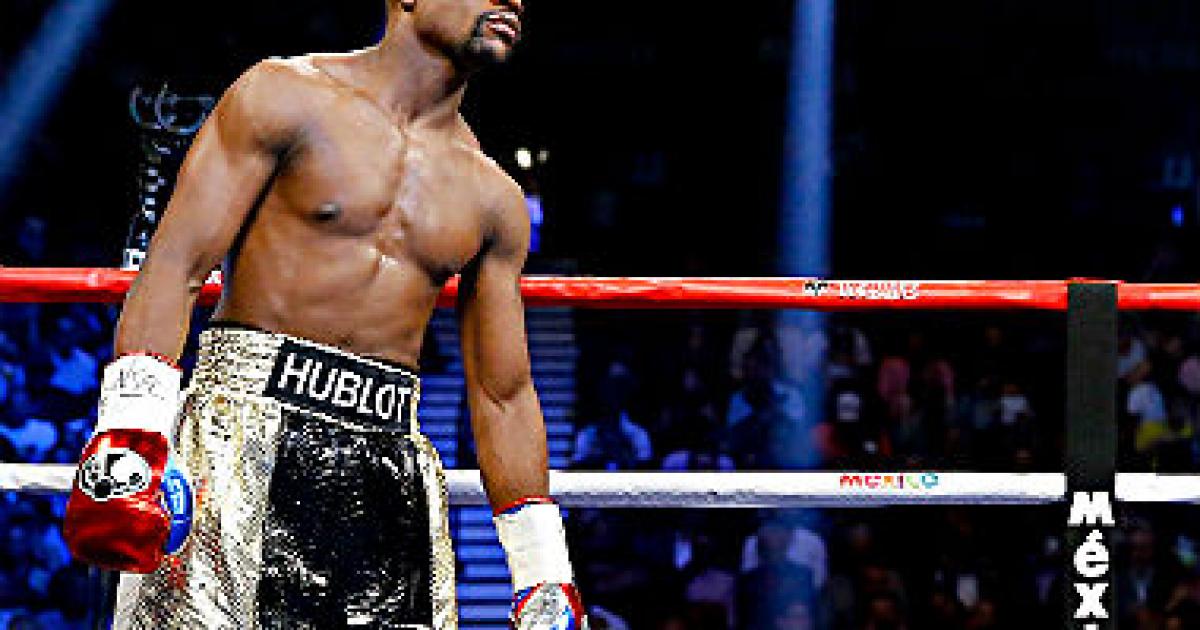 Dmitry Bivol outboxed Canelo Alvarez on Saturday night inside T-Mobile Arena in Las Vegas to retain the WBA light heavyweight title. It was a shocking moment to many, because Alvarez was extremely confident heading into fight night.

The world didn’t know how to react after Canelo suffered his first loss since 2013. After all, he was the betting favorite after unifying the super middleweight titles in just 11 months. He also had a date with destiny against Gennadiy Golovkin.

One person who did predict Canelo would lose was the man who beat him in 2013. Floyd Mayweather, the undefeated multiple-division champion, bet $10,000 on Bivol to win at +425 odds. He made a profit of $42,500. Mayweather made sure to tell everyone, via Instagram, what he did.

Canelo faced Mayweather in 2013 for the WBC, WBA and The Ring light middleweight titles. The young Alvarez was no match for the veteran Mayweather, who won via majority decision.

After that loss, Canelo went 15-0-1 before the Bivol fight. There was a chance he was going to face Golovkin again, but only if he won Saturday. Golovkin beat Ryota Murata in Japan to secure his side of the bout. It is unknown where Canelo will go from here.

It was another win for Mayweather against Canelo, with more money added to his wallet. Mayweather retired at 50-0 in 2017 but still competes in exhibition bouts. Since beating Conor McGregor in his final official bout, he has faced Logan Paul and Tenshin Nasukawa. He will be fighting on May 14 against Don Moore in Dubai, United Arab Emirates, on the helipad of the Burj Al Hotel.
– original source here