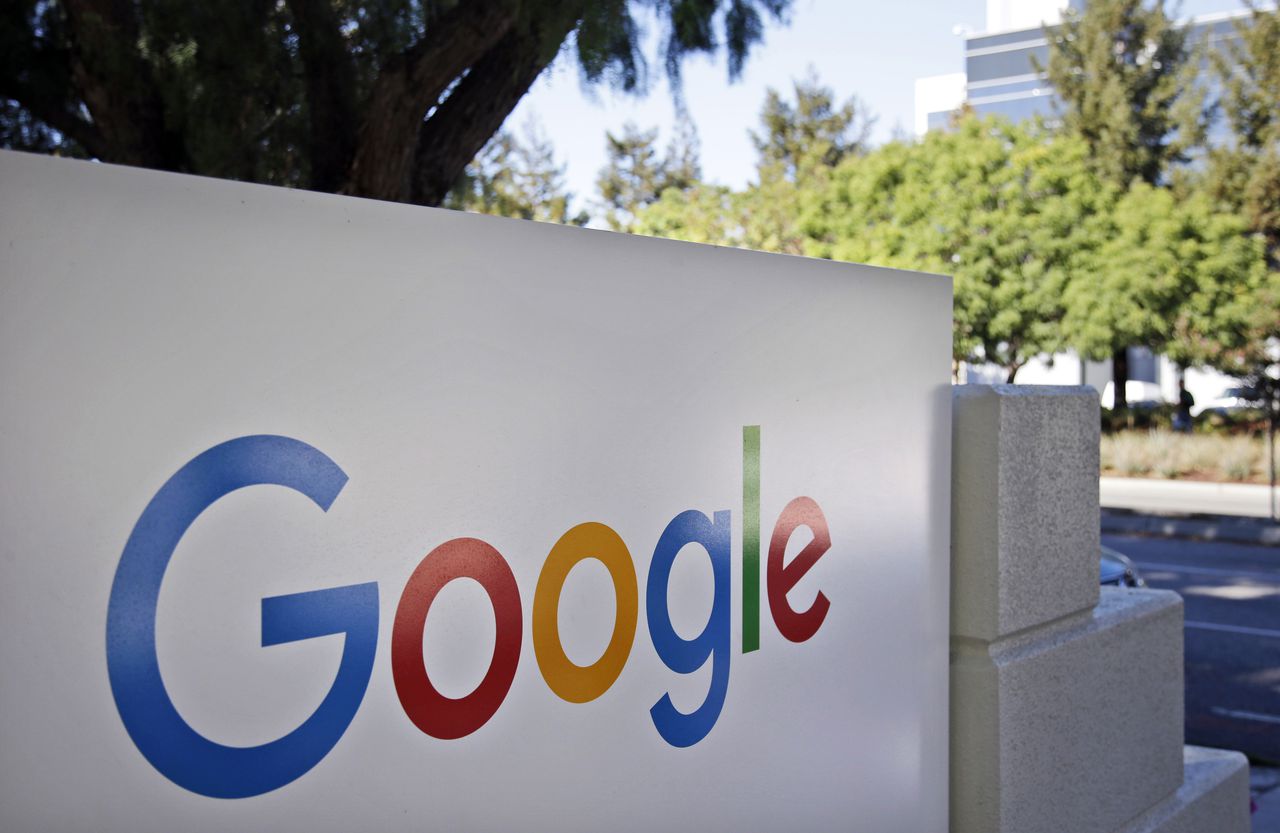 ComebackTown giving voice to the people of Birmingham & Alabama.

Most folks’ first impression of Birmingham won’t be from driving to town on I-65.

Nor arriving at our Amtrak station, or at the Birmingham-Shuttlesworth International Airport.

It will likely be from a simple Google search.

A Google search of Birmingham, however, can be quite embarrassing.

A business friend of mine was recently recruiting a manager for his fast growing company.

He identified a solid out-of-state candidate, but needed to sell him and his family on Birmingham.

The candidate was excited about the opportunity until his thirteen year old son Googled Birmingham and was able to convince his parents that Birmingham was not a good option.

I thought the story a bit farfetched until I Googled Birmingham.

Here’s what I found…

Birmingham is not safe

I even found a site that claimed Birmingham was the worst city in the U.S.

Don’t get me wrong, there is plenty positive about Birmingham on the Internet, but much of the negative is because of how Birmingham is measured against other cities.

Rankings between Birmingham and other cities are flawed

Birmingham is one of 35 municipalities in Jefferson County.

Nashville, Tennessee, on the other hand, has a combined city-county government with Davidson County–so when Birmingham and Nashville are compared, the comparison is the City of Birmingham without its suburbs vs. Nashville which includes all of Davidson County with its upscale neighborhoods.

So when someone Googles ‘crime’, Birmingham’s statistics do not include low crime numbers from Mountain Brook, Vestavia Hills, Trussville, or Homewood. This inflates Birmingham’s crime ranking and tells the world that Birmingham is dangerous.

I’m not making light of the city of Birmingham’s murder rate–which is horrendous–but violent crime has exploded in urban areas all over the U.S. According to FBI Director Christopher Wray, “In 2020 there was a 29% jump in murders in the United States.”

And it’s not just crime.

When one compares obesity, poverty, or education in Birmingham without its upscale neighborhoods, Birmingham naturally ranks poorly.

Google ‘Birmingham’ and you’ll see that Birmingham is ranked the second largest city in the state behind Huntsville.

However, Jefferson County has a population of 674,721.

By the way, this is the reason Louisville merged with Jefferson County, Kentucky in 2003.

Louisville merged with Jefferson County and remains the largest city in the state. Louisville 782,969 to Lexington 322,570.

Birmingham–the worst city in the U.S.

Then my Google search got really ugly.

I found a video titled the, “TOP 10 reasons why BIRMINGHAM, ALABAMA is the WORST city in the US.”

Its description of Birmingham is horrifying.

Most of the video is pure nonsense, but it has thousands of page views. (I’m not including the link because I don’t want to increase the number of clicks). Google it if you’re inclined.

Birmingham is a wonderful place to live and raise a family.

But when folks from out-of-state Google Birmingham, they don’t get a true picture.

A Google search of Birmingham hurts in recruiting families and businesses.

I’m not suggesting we combine our municipalities into Jefferson County, but being separate has unintended consequences.

David Sher is the founder and publisher of ComebackTown. He’s past Chairman of the Birmingham Regional Chamber of Commerce (BBA), Operation New Birmingham (REV Birmingham), and the City Action Partnership (CAP).