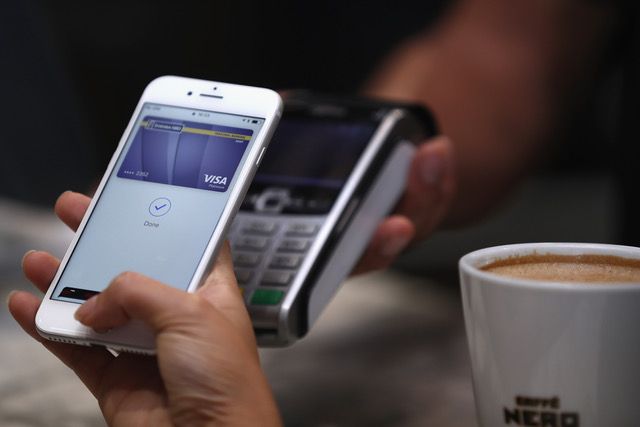 Apple has allegedly abused its dominant market position to prevent other mobile payment apps from accessing NFC on its devices according to the European Commission.

The EU’s executive arm has sent a Statement of Objections to the iPhone maker in which it claims that Apple Pay benefited from the company’s decision to prevent mobile wallet app developers from accessing necessary hardware and software.

European Commissioner for Competition, Margrethe Vestager explained in a press release how Apple had stifled competition by preventing third-party access to NFC on its mobile devices, saying:

“Mobile payments play a rapidly growing role in our digital economy. It is important for the integration of European Payments markets that consumers benefit from a competitive and innovative payments landscape. We have indications that Apple restricted third-party access to key technology necessary to develop rival mobile wallet solutions on Apple’s devices. In our Statement of Objections, we preliminarily found that Apple may have restricted competition, to the benefit of its own solution Apple Pay. If confirmed, such conduct would be illegal under our competition rules.”

Apple Pay is Apple’s own mobile wallet solution on iPhone and iPad that can be used to enable mobile payments in physical stores and online and just like its hardware and software, the company controls every aspect of the user experience in its ecosystem including mobile wallet developers’ access to it.

Specifically, Apple Pay is the only mobile wallet solution that is able to access NFC input on iOS and iPadOS. However, NFC is a standardized technology which is available in almost all POS systems in stores and provides a more seamless and secure payment experience.

Although a full investigation still needs to be carried out, the European Commission currently believes that Apple’s dominant position in the mobile wallet market on iOS restricts competition by only allowing Apple Pay to access NFC. If confirmed, the company would be in violation of Article 102 of the Treaty on the Functioning of the European Union (TFEU) that prohibits companies from abusing their dominant market position.

The European Commission also points out that its Statement of Objections is not a sign that Apple is guilty but merely a formal step into investigating whether or not Apple has violated EU antitrust laws.

We’ll have to wait for the European Commission to carry out its full investigation but Apple could be facing a hefty fine and the company would likely be required to open up NFC to other mobile wallet developers if found guilty.