Google just filed a trademark for the Pixel Watch name 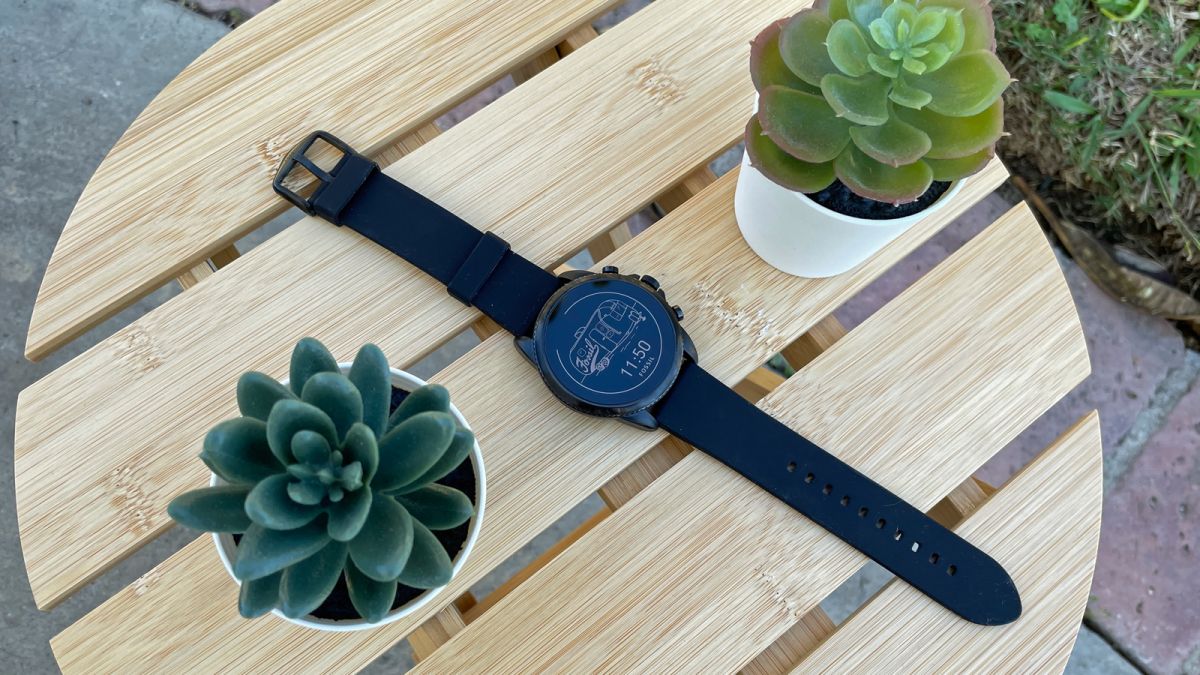 We’ve been covering Google Pixel Watch rumors for years now, but it seems that the smartwatch is finally about to see the light of day: Google just filed a trademark application for the Pixel Watch name.

As reported by 9to5Google, the trademark filing doesn’t really tell us too much apart from the name of the long-awaited wearable. The documents submitted by Google to the United States Patent and Trademark Office are described as relating to smartwatches and smartwatch accessories.

It’s another sign that the device is going to be unveiled in the not-too-distant future. Earlier leaks have suggested that the wearable might be announced in May, although we’ve also heard that it might not go on sale until October.

We’ve certainly got a decent idea of what to expect from the Google Pixel Watch at this stage. It looks as though the smartwatch will have a sleek, rounded design, and there might be a physical crown button on the wearable as well.

A few watch faces that might be making their way to the wearable have also leaked out. They feature the sort of information you would expect to be able to get from any smartwatch: step count, heart rate, and current weather conditions.

We’ve heard less about the sort of pricing that Google is going to attach to the Pixel Watch when it goes on sale. How much the device will cost relative to its competitors is obviously going to be crucial when it comes to establishing its appeal to consumers.

The likes of Ticwatch, Fossil and Samsung (after switching its smartwatches over from Tizen) are keeping the flag flying as far as Wear OS devices are concerned, but it’s clearly important that Google also has its own flagship wearable on the market too.

We know that the Apple Watch has been a huge success, and of course it works seamlessly with the iPhone. Meanwhile, up until this point, owners of Google Pixel phones haven’t had a smartwatch that they can rely on and be proud of in the same sort of way.

With the Pixel 6 and Pixel 6 Pro proving relatively successful, the time feels right for the Pixel Watch to make its bow: both to give the Apple Watch some added competition and to attract more attention to the Wear OS platform in general.

It remains to be seen how Google’s acquisition of Fitbit will play out in terms of the evolution of devices like the Fitbit Sense, but it’ll be interesting finding out. Perhaps one day, the Apple Watch won’t be quite so dominant when it comes to smartwatches – and what’s more, the Pixel Watch might be part of the reason behind that shift.