Forget The New MacBook Pro, Apple Has Something Better – Forbes 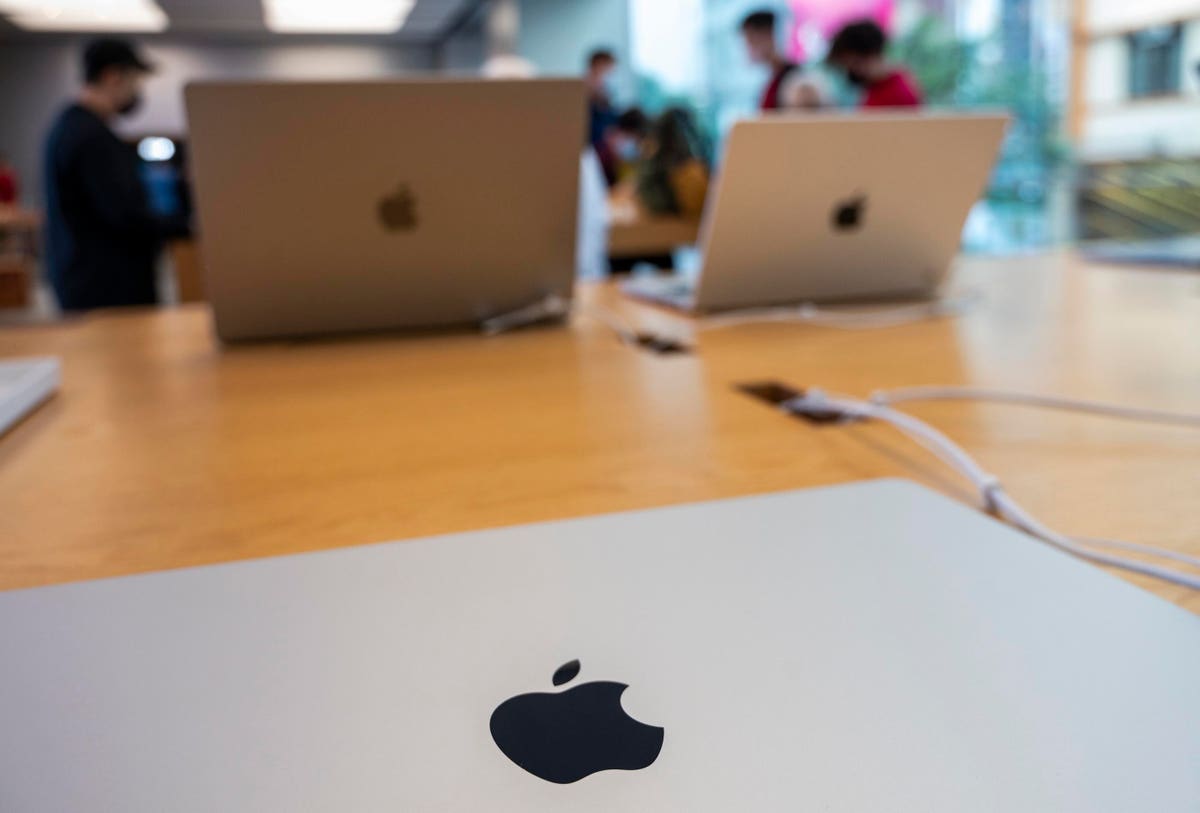 The move to Apple Silicon rejuvenated Apple’s MacBook range, and the first MacBook Air and MacBook Pro laptops launched in 2020 signalled a new approach to performance and battery life while retaining a traditional laptop form. But technology does not sit back on its laurels. Eighteen months later, you should not be looking at these MacBook laptops.

Tim Cook and his team are planning something much better for you.

Much of the discussion around the Mac platform will take place at Apple’s Worldwide Developer Conference; with software, chips, and hardware all set to shape the conversations.

First up is macOS. Apple has kept to a relatively fixed timetable for macOS (as well as iOS and iPadOS) with reveals at WWDC, developer betas in the months that follow, and a public release in late October/early November. In the case of the iPhone, the iOS and iPhone releases would match up with the older iPhone hardware picking up the iOS update very shortly after.

One advantage here is iPhone hardware could be developed knowing that there would be a significant change in the software to accompany the release… if there is going to be a compatibility break between hardware and software, this is the best time to do it

Under Intel, the Mac platform has never been able to offer the regularity of hardware updates that could make the most of the regularity of macOS updates. Now with Apple taking control of the hardware roadmap, the Mac can now follow the iPhone playbook.

That means the next MacBook update is going to have a level of synergy, unlike any other macOS laptop. The new version of macOS was developed specifically for Apple Silicon’s next-generation update in the M2 family. The M2 itself can be designed around the specific needs of macOS and build functions into hardware for improved speed and better performance. And the sum of the two parts will be greater.

That option was never open to the M1 MacBook Air or MacBook Pro laptops.

WWDC is going to lay out these building blocks. The new macOS will definitely be on show. The capabilities of the M2 will – if not specified directly – will be obvious when the code is examined. And these will all be bundled up to offer a new consumer MacBook platform that will trump the specs of those first M1 MacBooks released back in 2020.

Apple Silicon has delivered a new experience to many users, but if you have not joined them yet, then hold fire. Tim Cook and his team are going to tell you what you really really want next month.