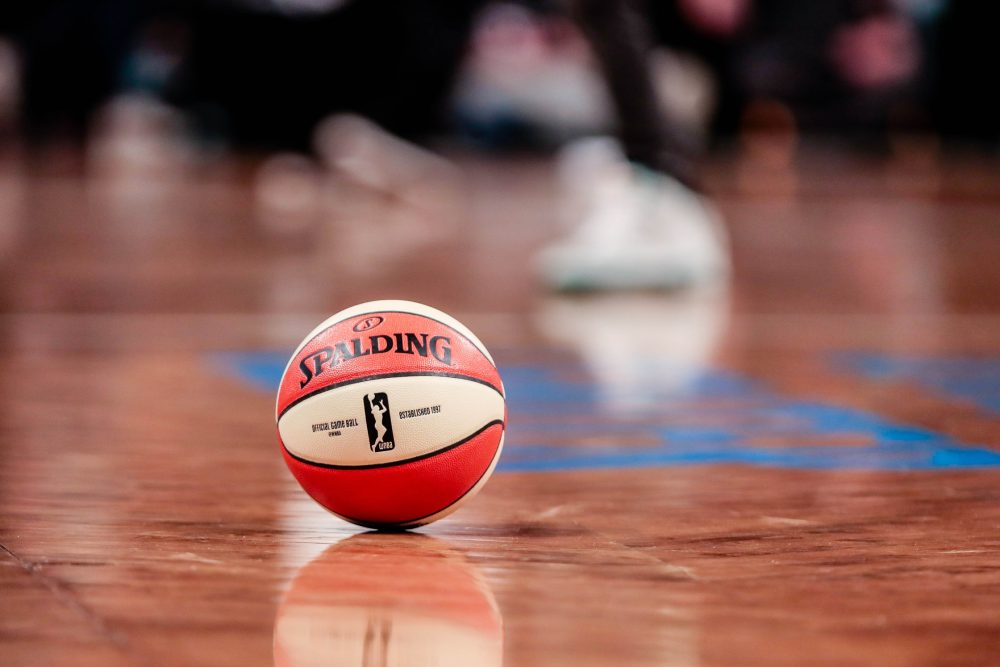 Amazon Prime has struck a deal with both the WNBA and the Seattle Storm for exclusive live game broadcasts this season.

Per a release, 17 WNBA games will be available nationally on Prime in 2022, with many of the games taking place on Sundays.

Additionally, Amazon announced a deal with the Seattle Storm for local broadcast rights. Around 30 games will be available on Prime in Washington state. The Storm are the second Seattle-based team to strike a streaming deal with Prime, following the Sounders in 2020. The New York Yankees also have a streaming deal with Prime, which began with the 2021 season after the pandemic shuttered plans to begin in 2020. At the national level, the company has streamed NFL Thursday Night Football in recent seasons, and will exclusively air the games beginning this fall.

Given how much of the WNBA’s broadcast strategy has been centered around ESPN and NBA-owned platforms, another company getting in on the act is certainly noteworthy.