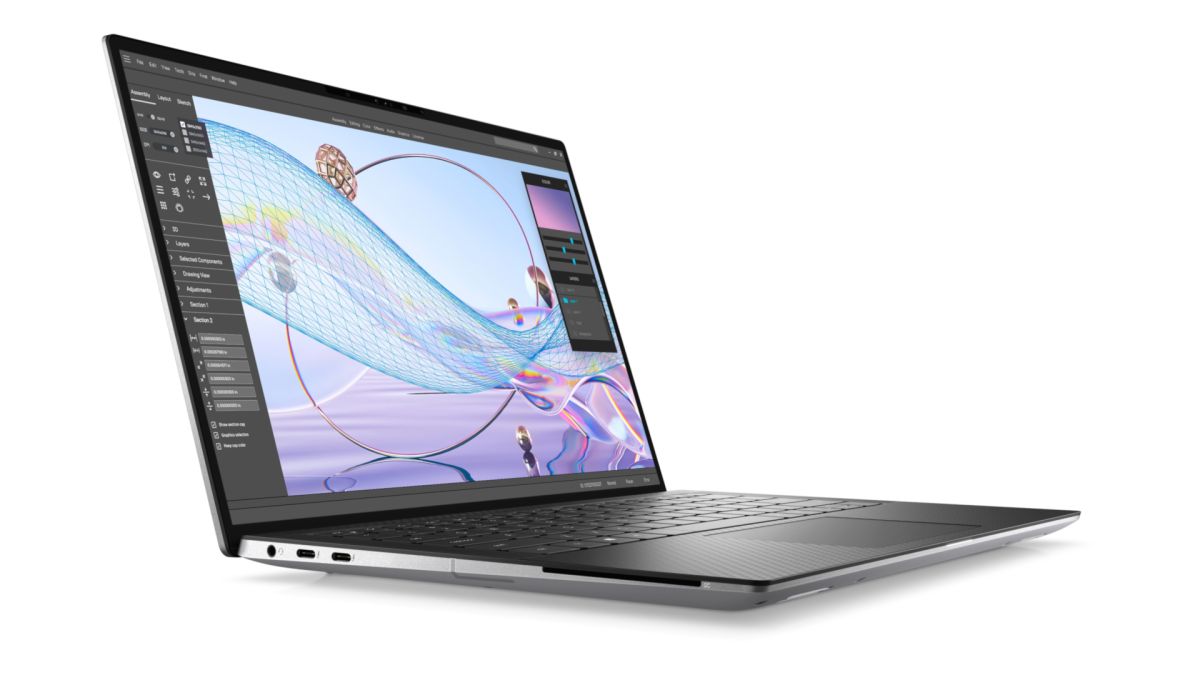 Dell recently overhauled its Precision and Latitude laptop lines with the latest Intel processors but it now appears that the Austin-based PC maker will be the first hardware vendor to ship a mobile workstation with one of the chipmaker’s new Arch Alchemist GPUs.

When the company first unveiled the Precision 5470, customers had the option to configure the device with either integrated Intel Iris Xe Graphics or a Nvidia RTX A1000 GPU. However, according to a listing on Dell’s Indian website, customers will now also be able to outfit the Precision 5470 with Intel’s new Arc Alchemist A370M Pro mobile GPU.

The Dell Precision 5470 is an entry-level workstation which is designed to provide stability, longevity and excellent after-sales support for business users that need powerful computing performance in a smaller package. In fact, the Precision 5470 is not only the world’s most powerful mobile workstation but also the smallest and thinnest in the world.

Due to all of this power under the hood, Dell’s engineers had to develop a new thermal management system that fits within the confines of the system without sacrificing memory or Thunderbolt ports. To help cool the Precision 5470 even further, the PC maker also added separate cooling systems for both its CPU and GPU based on a render from its site.

At this time, the specs of Intel’s new Arc Alchemist A370M Pro graphics processor are not entirely clear. However, based on its model number, the company’s first mobile GPU will ship with 128 execution units which is equivalent to 1,024 stream processors just like its Arc Alchemist A370M GPU intended for consumers.

The main difference though is that professional GPUs are designed specifically for professional programs and carry certifications from developers regarding their performance when using these types of applications.

Although Intel and Dell have yet to release more details on the Arch Alchemist A370M Pro GPU, the PC maker tests its workstations to ensure that the frequently used high-performance applications can run smoothly all day.

While users in the US can only choose between integrated Intel graphics or a discrete GPU from Nvidia, Indian customers can now configure and order the Precision 5470 with Intel’s first discrete GPU for mobile. We’ll have to wait and see as to whether or not this option is extended to potential customers in other countries.