How Many Ohio Sports Betting Apps Could We See In 2022? 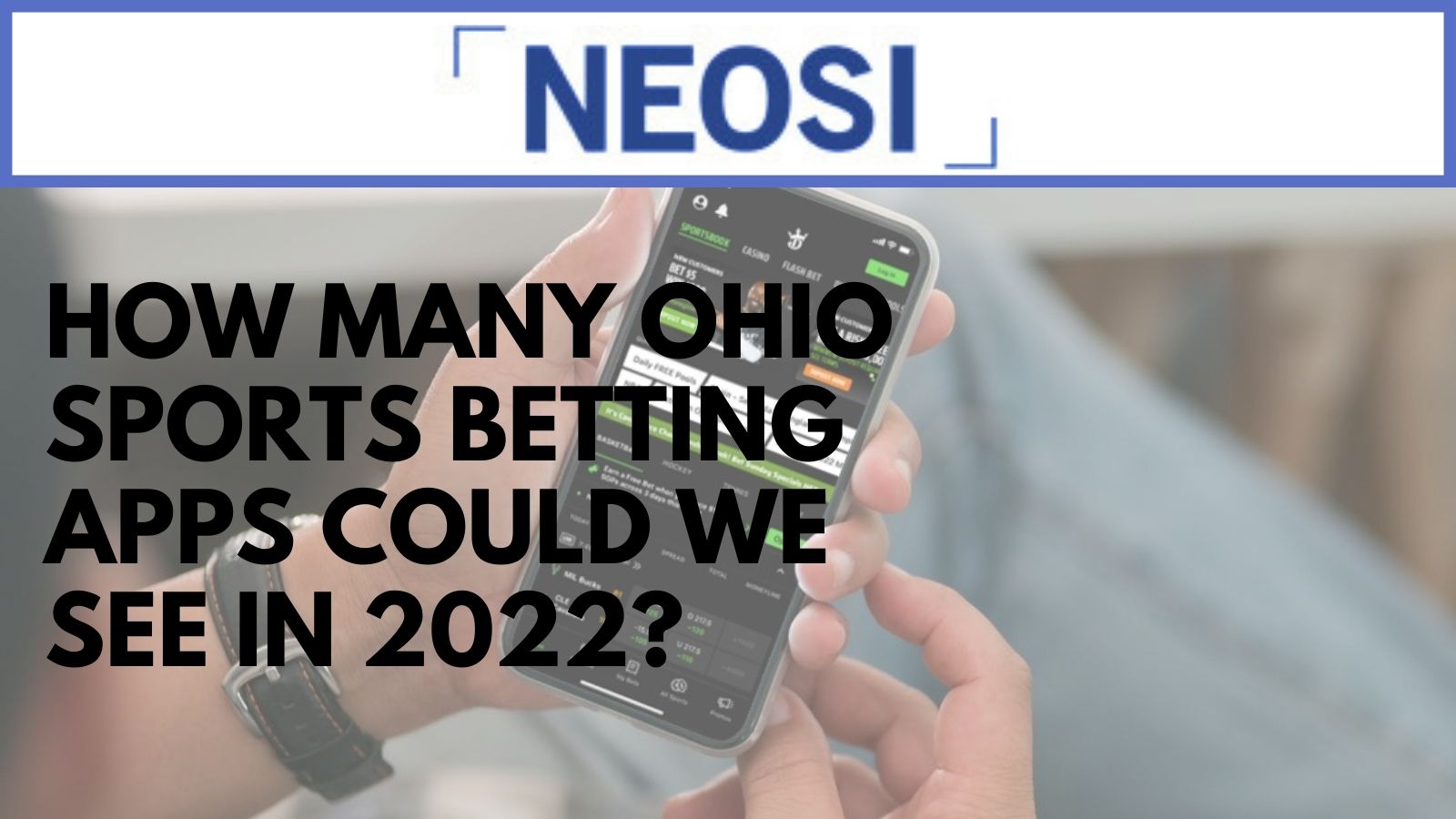 As Ohio sports fans wait on the state to launch sports betting, the question of how many apps they will be able to choose from is likely on their mind.

Just as Michigan sportsbooks launched their mobile counterparts, Ohio will do the same once regulators set everything up, which includes taking applications from and granting licenses for prospecting sports betting operators.

So how many Ohio sports betting apps could we see in 2022?

Numbers Could Be Comparable To Michigan

As many as 40 licenses can be granted in Ohio, meaning there should be plenty of options for bettors to choose from once sports betting goes live in the state.

For more clues on how many apps could come to Ohio, its neighbor, Michigan may provide some hints, as the number of apps available there rivals the potential number for Ohio.

There are already more than a dozen apps available in Michigan. Across the 14 apps approved by the state’s Gaming Control Board by January, close to $3.7 billion was put down for sports betting, MLive reported, and it’s easy to see more apps coming to play if allowed by the board, due to the success of those already established.

Which Apps Could Come To Ohio?

However many Ohio sports betting apps actually do pop up, bettors can be assured they’ll have their pick of some of the best in the business.

Among the mobile sportsbooks expected in Ohio are BetMGM, Caesars, WynnBet, Barstool and Hard Rock, as well as numerous others. BetMGM and Caesars are two of the most well-known names in the industry, and four of those five are already associated with retail casinos in the state.

Since Caesars Entertainment runs Eldorado Gaming Scioto Downs in Columbus, it would only make sense for the company to expand its reach with mobile sports betting app as well. And there should be a straight path for MGM, which owns BetMGM as well as Ohio’s MGM Northfield Park, to gain a mobile presence in Ohio with its BetMGM Sportsbook app.

Barstool is owned by Penn Gaming, which also runs multiple casinos in Ohio, and Hard Rock is obviously owned by the same company that operates Hard Rock Casino Cincinnati, so it’s easy to see those mobile sportsbooks setting up shop in Ohio, too.

Two other major sports betting brands, DraftKings and FanDuel, are also expected to launch in Ohio, as they’ve planted their flags in a majority of the other states that have legalized and launched sports gambling.

Many of those platforms offer special new user promotions, too, so fans should be inundated with Ohio sports betting bonuses.

When Could Ohio Sports Betting Launch?

Though Ohio is operating under a deadline of Jan. 1, 2023, to institute sports betting, there’s no clear answer as to when exactly in-state sports fans will be able to put money down, though officials have hoped it would be in time for the upcoming football season.

As sports gaming attorney Daniel Wallach explained to The Dayton Daily News, it’s now a race for Ohio to get the tax revenue that football season will inevitably bring to states with active betting markets.

“Ohio is competing with (other states) for tax dollars and to keep in-state customers away from out of state sportsbooks,” Wallach said, according to the news outlet, “and one way to accomplish that is to make as one of the objectives to launch by the beginning of the NFL season because September is going to be the busiest month in the season for sports wagering and I think Ohio will want to capture that.”

That’s the key Ohio regulators may have in their minds as they work to launch sports betting as quickly as possible.

“It becomes an issue not of if, but a question of when in the September through year-end time frame when it actually goes live,” Wallach said, according to The Dayton Daily News, “and given the importance of college football, the NFL regular season and then the World Series, along with the beginning of NBA and NHL games, it provides a robust period for sports wagering and I think states would be wise to target that activity.”

Tyler Wombles is a journalist and contributor to NEOSI who graduated from the University of Tennessee in 2020. He currently covers Tennessee Volunteers athletics, high school sports, and more for The Daily Times in Maryville, Tennessee. He roots for the San Francisco 49ers, Brooklyn Nets and (unfortunately) the New York Mets.