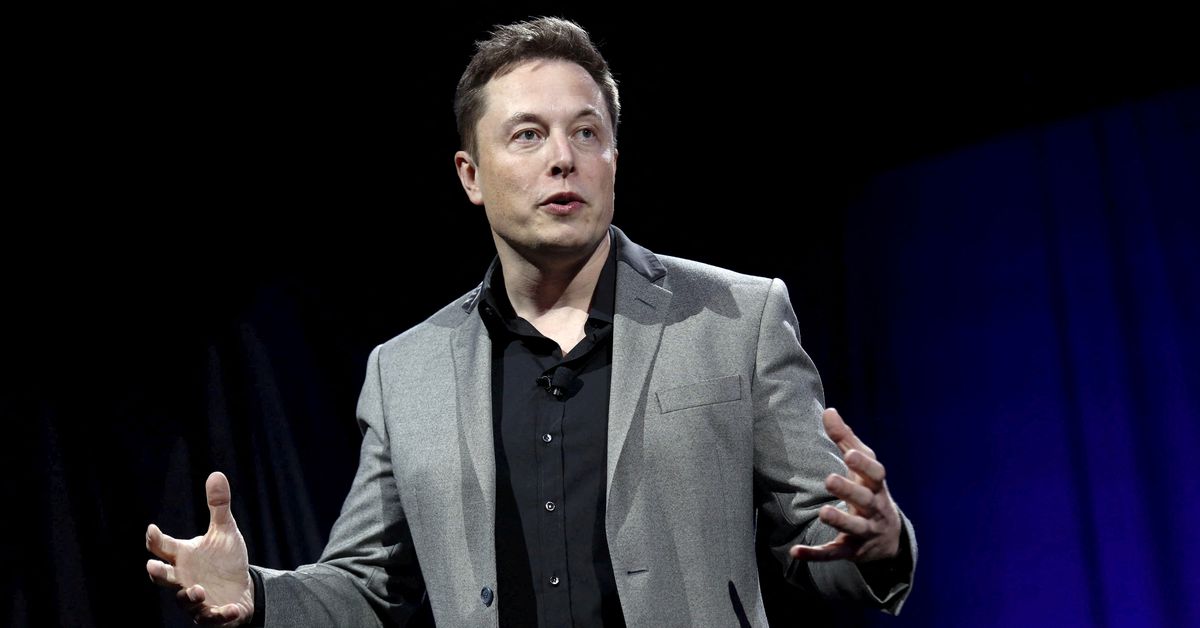 The world’s most valuable carmaker posted March quarter revenue and profit that surged past Wall Street estimates as it raised prices in response to inflation, offsetting the impact of a Shanghai factory shutdown. read more

Musk’s latest compensation windfall, which must be certified by Tesla’s board, comes days after he offered to buy Twitter Inc for $43 billion, with analysts suggesting he could sell Tesla shares to help finance the deal. read more

Musk already is the world’s richest person, according to Forbes.

Tesla reported quarterly revenue of $18.76 billion and so-called adjusted earnings before interest, taxes, depreciation and amortization (EBITDA) of $5.02 billion. Combined with the previous three quarters’ results, that surpasses milestones that trigger the vesting of the ninth through 11th of 12 tranches of options granted to Musk in his 2018 pay package.

Musk said Wednesday there were no discussions underway about incremental compensation.

Musk, who is also a major shareholder and CEO of rocket maker SpaceX, receives no salary at Tesla. His pay package requires Tesla’s market capitalization and financial growth to hit a series of escalating targets.

Each tranche gives Musk the option to buy 8.4 million Tesla shares at $70.01 each, a discount of about 90% from Wednesday’s closing price of $977.20. At the stock’s current price, the three options tranches that will vest as a result of Tesla’s March-quarter performance could generate a profit of about $23 billion, or almost $7.7 billion per tranche.

Late last year, Musk netted $16.4 billion from selling about 10% of his stake in Tesla to meet to meet tax withholding obligations related to the exercise of stock options. read more