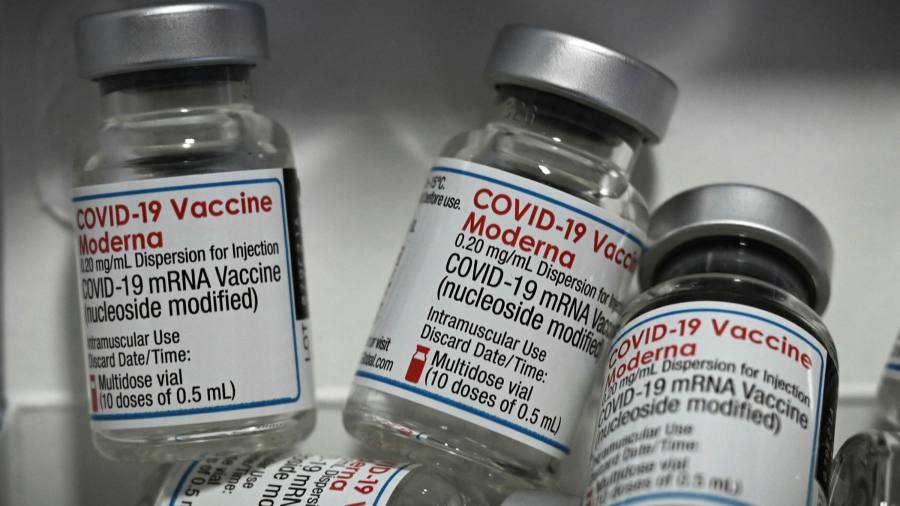 Pressure is mounting on Rishi Sunak, the UK chancellor, to levy a one-off windfall tax on UK offshore oil and gas operators, just weeks after the chief of BP said high commodity prices had turned his company into “a cash machine”.

Labour, the Liberal Democrats and some Conservative MPs want Sunak to levy a tax on the profits of North Sea operators to alleviate soaring domestic energy bills, arguing the sector can easily withstand the hit.

Rachel Reeves, shadow chancellor, said a windfall tax would partly fund a Labour plan to cut energy costs for all consumers by about £200 this year, with a further £400 taken off the bills of more than 9m poorer households.

The industry has claimed a one-off windfall tax on UK offshore oil and gas operators would cause “irreparable damage” to the sector and leave consumers even more exposed to global shortages.

But politicians at Westminster are eyeing the operators as a potential source of money to alleviate the cost of living crisis, not least because industry leaders have suggested their companies are awash with cash.

In November, Bernard Looney, BP chief executive, said soaring global commodity prices had made his company a “cash machine”, as it bolstered its share buyback programme, thanks to a sharp rise in quarterly profits.

Read more about the windfall tax.