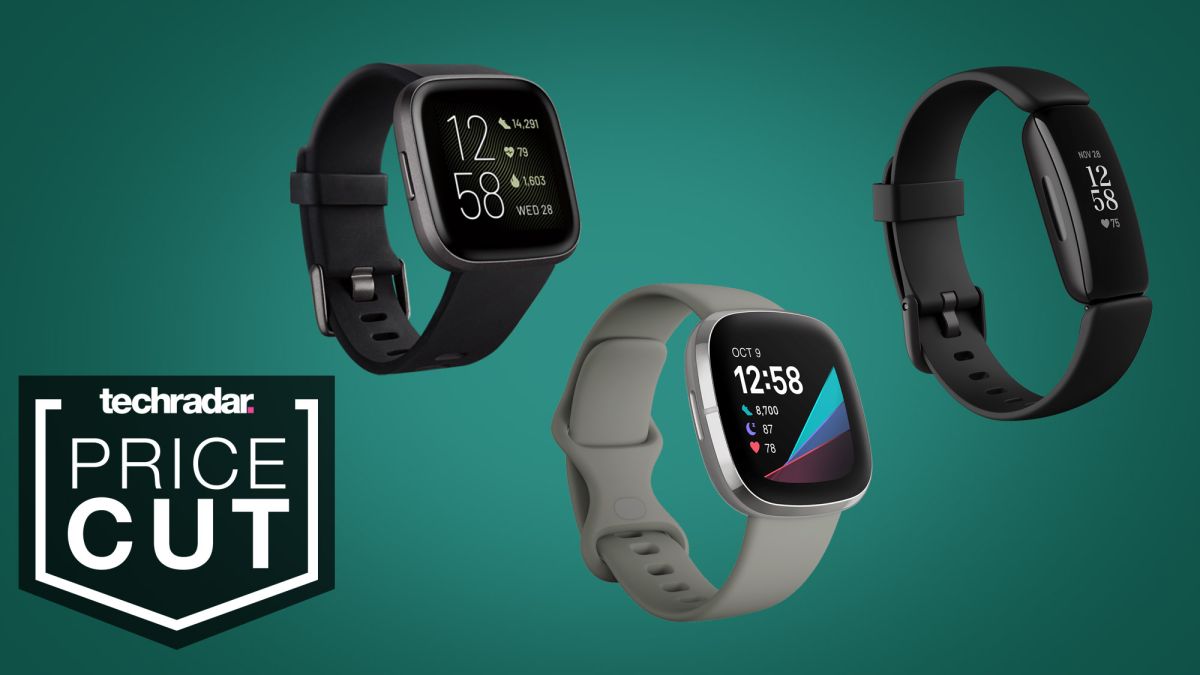 Today is the last day to score epic bargains at the Best Buy 3-day sale, and we’re rounding up all the top Fitbit deals, including price cuts on the Fitbit Luxe, Versa 2, Charge 5, and the Fitbit Sense smartwatch.

See more of the best Fitbit deals from Best Buy’s 3-day sale below, and keep in mind today’s offers end tonight, so you should take advantage now before it’s too late