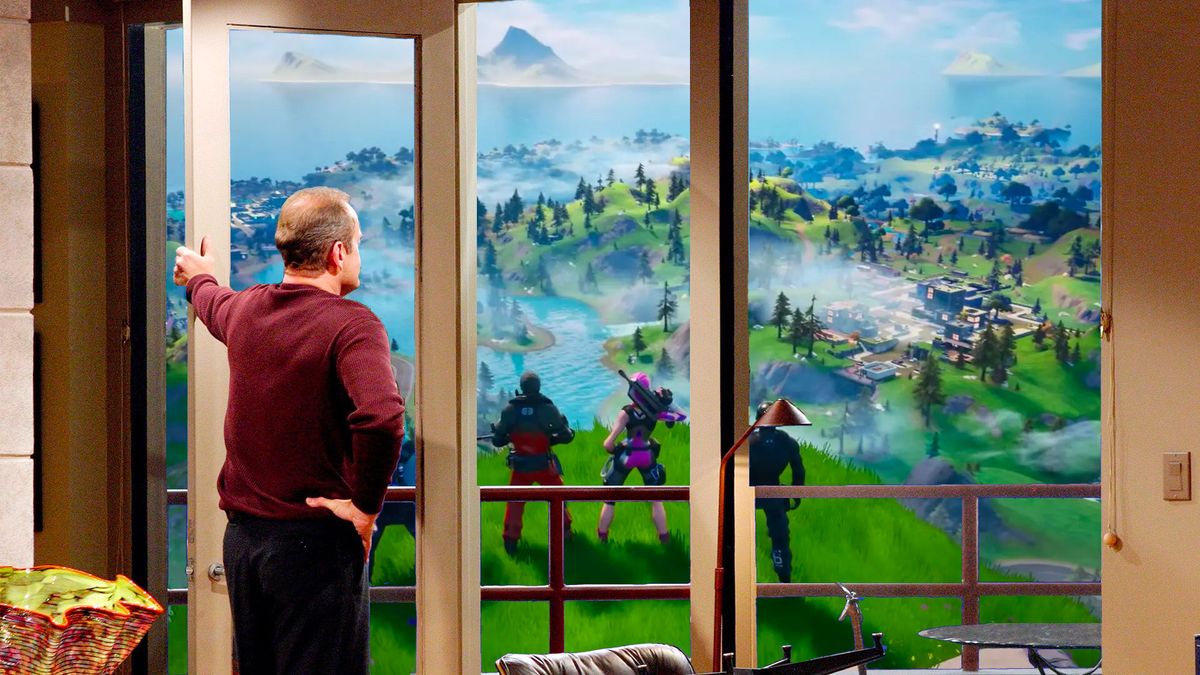 Fortnite could be getting a whole host of new characters joining its battle royale party.

That, in itself, isn’t huge news – the free-to-play Fortnite’s bread-and-butter monetization technique in recent times has been to make well-known characters available to purchase as avatars for player characters. But Epic Games, developers of Fortnite, have apparently cut a deal with Paramount pictures that could bring a huge selection of recognizable faces to the game.

The rumor comes courtesy of Nick Baker of the XboxEra podcast, who understands that the deal will encompass multiple paramount properties.

“I’ve been told that apparently Paramount has signed a deal with Epic to bring properties to Fortnite. The main one that I had heard about was the Teenage Mutant Ninja Turtles […] If they’ve done the deal with Fortnite, it obviously opens the door. So, for example, we’ve got two Venoms, like, three Spider-Men […] We’ve already got [Master] Chief, so do we get Halo TV Chief?”

You can hear the podcast in full below:

The key thing about a deal with Paramount for Epic Games is the sheer scope of the type of properties and characters that it could bring into Fortnite.

But that just scratches the surface. Paramount holds the rights to the Nickelodeon catalogue of cartoon characters, including Spongebog Squarepants. It has South Park. It has Shrek. They’re globally-recognized characters that players will be falling over themselves to claim.

But why stop there? Paramount also has the rights to Jack and Rose from Titanic. It’s even got Frasier Crane, recently embraced by the gaming community by the Frasier looking at video games meme.

According to Baker, the Teenage Mutant Ninja Turtles are the most likely first port of call for the deal; but the sky’s the limit, which could lead to some very interesting crossover potential for Fortnite in the months to come.